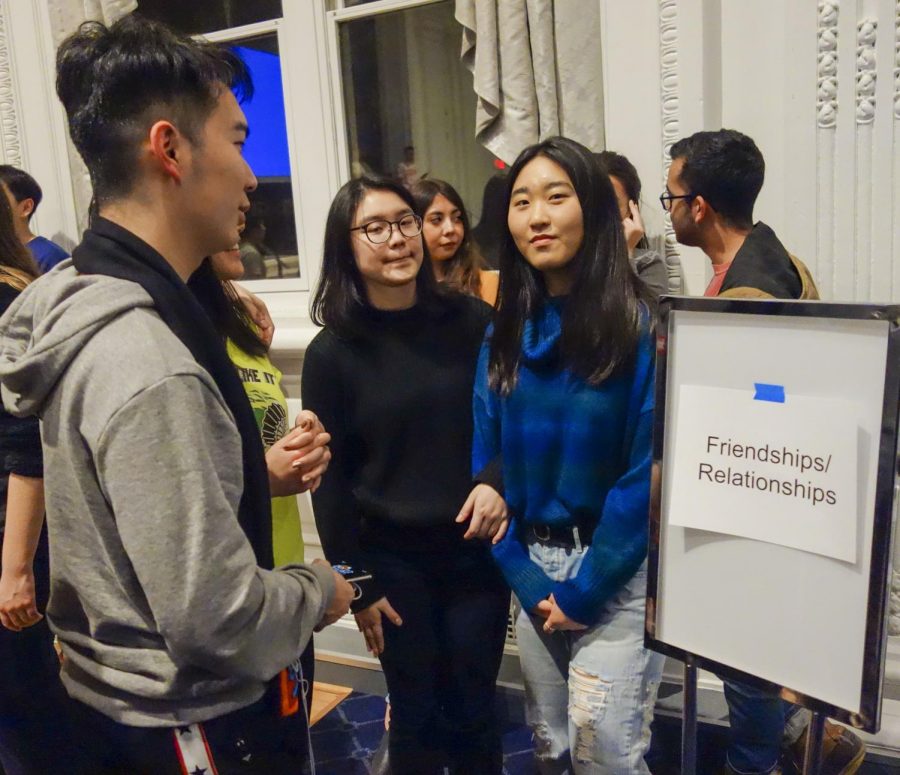 This was the first time these groups have come together to host an event at Case Western Reserve University. Ricky Gilmore, a second-year student involved with La Alianza, said the event came together quickly over the past year. “La Alianza was planning a cultural event and as we planned more and more groups wanted to get involved, and it eventually formed into the Cultural Mixer.”

The event was an opportunity for students both involved in or independent from one of the involved groups to learn more about the similarities and differences among their cultures. Gilmore said, “La Alianza had a mixer previously with the Vietnamese Student Association and the Black Student Union, but I’m really excited to be able to meet people involved in these other groups.”

Each group involved shared food from their respective cultures with the attendees. This included dumplings, chicken kabobs, soondubu and maduros.

Additionally, the groups came together to plan an activity they called Signs of Identity. Members and guests had signs with a variety of different words on them, ranging from positive descriptors to words with more negative connotations. If the attendees had ever felt what was being described, for example “community,” they would walk over to the sign with that word and could talk with other people who had similar experiences or feelings as them. This gave students the chance to meet other people, talk about their life experiences and see the similarities and differences among them.

Another activity the groups came together to plan was a shared Kahoot, where questions centered on each of the different cultures represented at the mixer asked questions like “what is the name of the formal Korean dress?”

Elise Kim is a third-year student in KASA. She mentioned how excited she was that all of the different groups were able to come together and create this event. “It’s amazing to see how different cultures can come together and share such common but diverse experiences,” Kim explained.

The groups saw a good turnout from both club members and students looking to learn more about different cultures and cultural groups on campus.