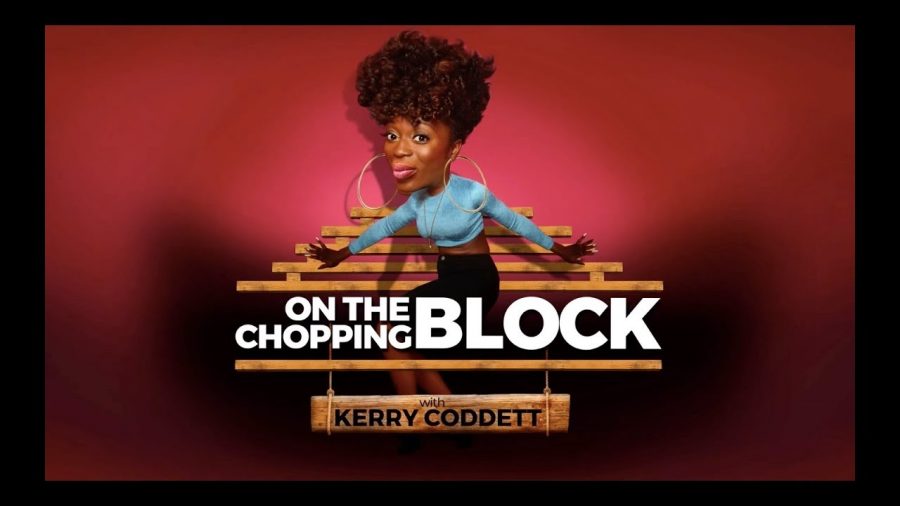 The podcast seeks to bring relevant issues in our culture to light through critical analysis and discussion and find common ground despite conflicting opinions.

The debut episode, which aired Aug. 27 and featured comedians Phil Hunt, Josh Carter and Carolyn Bergier, addresses the sexual abuse controversy surrounding Michael Jackson with the recent release of the documentary “Leaving Neverland” (Dan Reed). The speakers discuss the balance of good and bad in the world and whether one can or should separate the art from the artist.

In Jackson’s case, Coddett questions her guests on whether they can continue appreciating and listening to the superstar’s music as they once did and whether they even believe the facts presented about the artist.

Despite the spark Coddett ignites by encouraging constructive dialogue and varying opinions, the podcast misses the mark on a few aspects. The episode ends as Coddett presents facts that all of her guests can agree on. Unfortunately, few takeaways are gained other than understanding where each of the speakers stand on the topic.

The episode is also sprinkled with moments where it is difficult to distinguish the speaker or what is being said, as they sometimes talk over one another. Additionally, the topic of the first episode makes one question the audience Coddett is hoping to attract, as Michael Jackson’s controversy is not at the top of the list when college students think of pressing issues affecting our society, nor does it feel relevant to our generation.

Despite these shortcomings, the podcast succeeds in bringing up the topic of child abuse, also brought up by other documentaries such as “Abducted in Plain Sight.” More importantly, the speakers discuss how issues such as this shapes both the way we will raise children in the future and the expectations we hold for one another. Coddett clearly presents her goal of building bridges, regardless of the topic at hand and who we are in conversation with.

New episodes will be released on Wednesdays every other week. If you’re looking to tune in, the podcast is available on iTunes, Spotify, Google Play, SoundCloud and YouTube. You can also follow the podcast on Instagram, Twitter and Facebook by searching @ontcbpodcast.