Forced off the farm 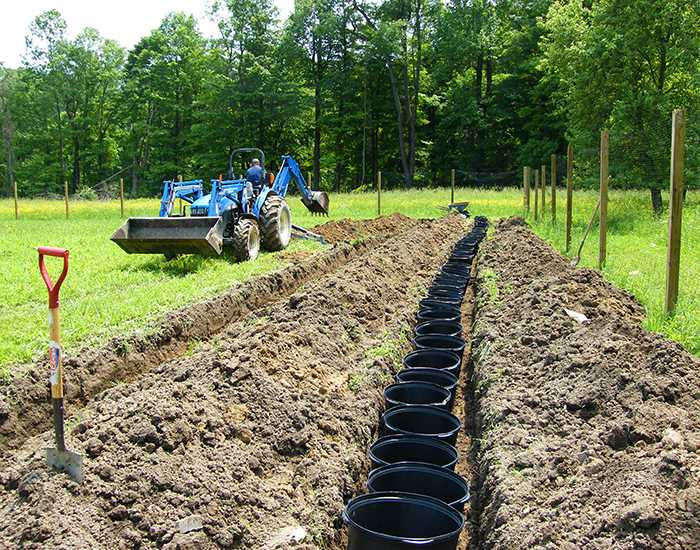 This new policy, limiting rental and visiting hours at CWRU's farm, is the result of an increase in rent paid by employees who live on-site at the farm.

For the past 20 years, Case Western Reserve University Film Society has held their end of the year retreat at Squire Valleevue and Valley Ridge Farms in Hunting Valley, Ohio. It has been the group’s way to “get away from campus and away from movies,” said Film Society’s director Liz Caceci.

The group would stay at the farm’s “Pink Pig”, a cottage on the property.

The farm was gifted to Western Reserve University in 1919, with subsequent pieces of the property given to the university in more recent years.

Much to Caceci’s chagrin, the tradition may come to an end unless the farm finds a way around a recent policy change.

This semester, buildings on farm property, which had been available for rentals nearly 24/7 in the past, will now be open only from 8 a.m.-5 p.m. Monday-Saturday. Farm grounds will be open 8 a.m-dusk Monday-Sunday.

While this may not seem like a big change, according to information gathered by the Undergraduate Student Government (USG), these new times may result in many student groups not being able to use the property.

According to information provided by USG president Chippy Kennedy, 84 student groups reserved the farm property in 2015. USG sent out a survey to representatives from those groups. With 41 respondents, USG found that 90 percent of those groups would be impacted by restricted access.

Kennedy is calling for campus administrators to work out a system in which student groups could use the property after normal business hours.

“I hope this call serves to highlight the issues with recent changes to the policy and makes a strong recommendation to reinstate or negotiate policy that allows the farm to remain useful as an important aspect of CWRU undergraduate student life,” he noted in a document sent to Vice President of Campus Planning and Facilities Management Stephen Campbell and the University Farm Director Ana Locci.

What is at the heart of this issue is a housing policy and compensation change associated with farm employees. Starting Jan. 1, rents which had been subsidized for employees living on the property in exchange for off-hours work doubled or tripled. Four employees (three which
live with their families on the property) were impacted by the change and were notified that rent would increase on Oct. 19.

Sources with knowledge of the situation described the former arrangement as a “handshake agreement” in which below market rents were offered in return for employees living on the property completing off the clock work such as unlocking buildings for groups using the farm after normal business hours.

Security was a major benefit the employees formerly provided. From time to time unleashed dogs would be found on the property in carefully maintained research ponds or local teenagers
would illegally use the property for mudding.

According to university representatives, this agreement did not comply with federal tax rules since individual job descriptions did not require living on the property. That’s why CWRU can give free housing to graduate resident assistants, but could not provide subsidized housing to farm employees.

University representatives said the the new rent prices include utilities and are the low end of the market. One of the employees has moved off the property since the increase.

That move has led to reduced services being available, university representatives noted.

“We are in the process of assessing the organization to make changes necessary to restore the same level of service,” they said in a statement.

Most of the events impacted by the cancellations will not result in lost revenue for the farm. According to university representatives, since student groups do not pay rental fees, revenues from rented spaces account for less than five percent of the total farm budget. Large events at the Manor House are the only exception.