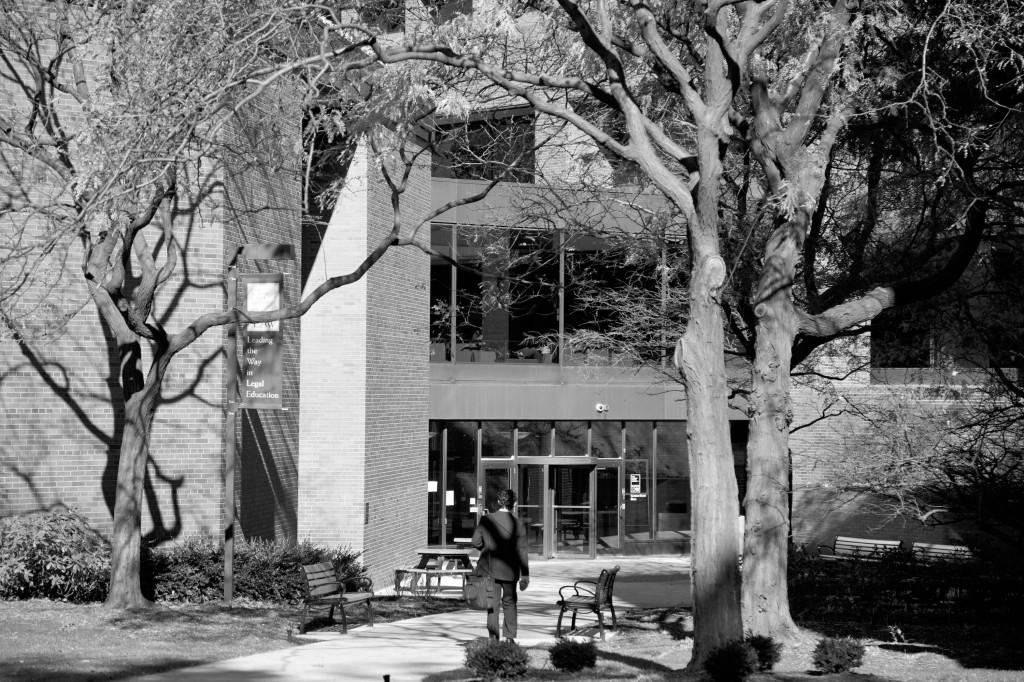 Class of 2011 graduates of the Case Western Reserve University School of Law now face an additional pressure when they take the Ohio Bar Exam next July: retaining CWRU’s title of highest scores in the state. 91 percent of 2010 graduates passed the exam, the most amongst all law schools in Ohio and a large improvement over previous years. Almost all jobs in the legal field require applicants to have passed his or her state’s bar exam.

Second year law student Rick Raley explained that the exam tests material learned in first year classes like contracts, civil procedure, and constitutional law. Even though he won’t take the exam until 2012, he currently tutors first year students, which enables him to constantly review material for the bar. He praised CWRU’s faculty. “My classes are teaching me how to properly analyze legal issues. Once you have that legal analysis ability, the bar exam should be a cakewalk.”

For third year student Bidisha Bagchi, the bar exam is a much bigger blip on the radar. She said that while much of the preparation for the test itself is done after graduation, her professors and coursework provide an excellent foundation. “Most of my professors put sample Ohio bar questions on Blackboard or occasionally talk about them in class,” she said. She advises that the best way to prepare for the bar during school is to take classes on material that will appear on the exam, such as wills, evidence, and criminal law. CWRU also offers an optional “Preparing for the Bar” course that doesn’t count toward students’ GPA. Upon graduation, prospective attorneys can enroll in official bar exam classes that run five days a week in the six weeks leading up to the exam.