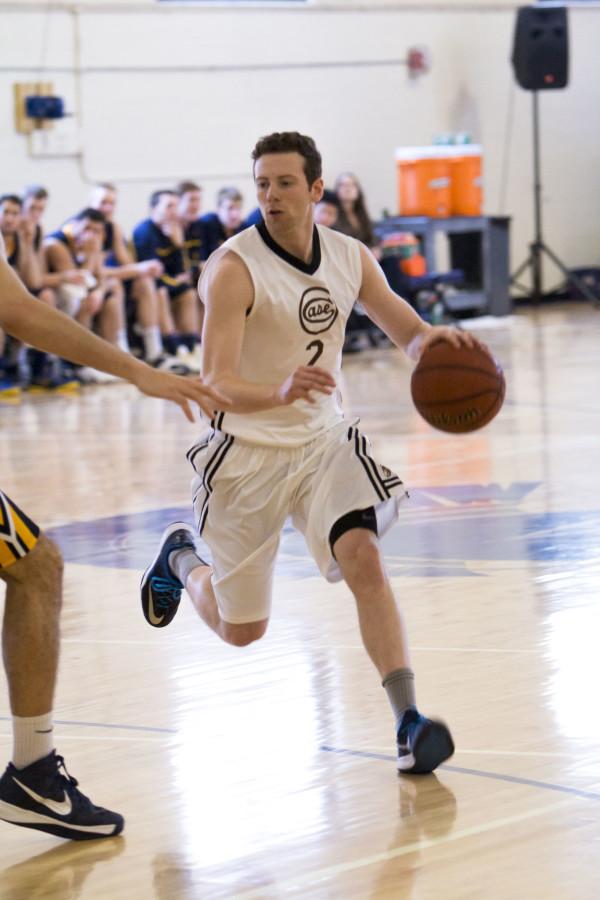 Point guard Jimmy Holman will be one of the key players this season for the men’s basketball team. The Spartans take the court for the first time this season on Friday.