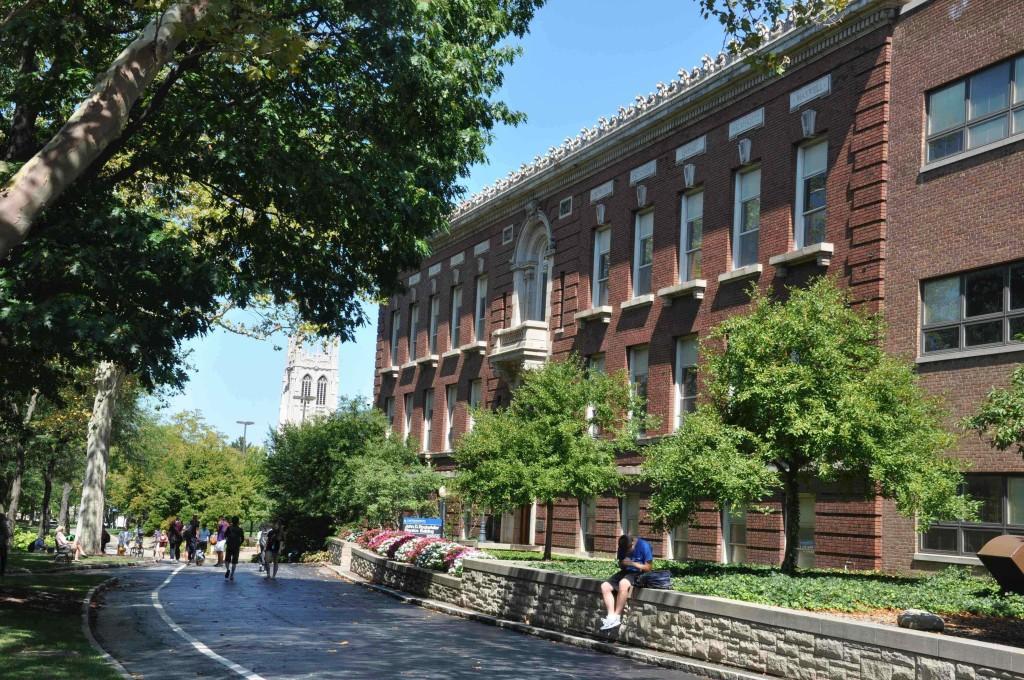 This past week, Washington Monthly ranked Case Western Reserve University number seven for national universities contributing to the public good. This is the second year in a row that CWRU was seventh in the rankings.

Washington Monthly analyzes national universities’ contribution to the public good within three main categories: social mobility, research, and service. Individually, the categories are further broken down, and the individual schools are ranked.

Within social mobility, Washington Monthly analyzed the percentage of students who received Pell grants and the subsequent net price of the school. The Pell grant is typically considered to be the most essential part of the financial aid process and is given to students who come from low-income backgrounds. According to the report, 20 percent of CWRU students receive Pell grants.

The research bracket of the study looked at things such as research expenditures, bachelors to Ph.D. rankings, and the percent of faculty members receiving significant awards within the university.

CWRU received exceptionally good ratings in the category of service, which factored in such things as Peace Corps rankings, ROTC rankings, and the amount of work-study funding that is spent on service-related activities.

The University of California-San Diego was ranked first, driven to the top largely by strong research programs. Texas A&M University moved to second place in the rankings with high marks in service because so many of its students participate in ROTC.

Washington Monthly also ranked Masters and liberal arts programs and ranked Trinity University in Texas and Bryn Mawr College in Pennsylvania the highest in the Contribution to the Public Good ranking.

Despite the high rankings in Washington Monthly, CWRU is still not within the top 25 in the widely coveted U.S. News and World Report’s annual college rankings. CWRU is ranked 38th on that list.