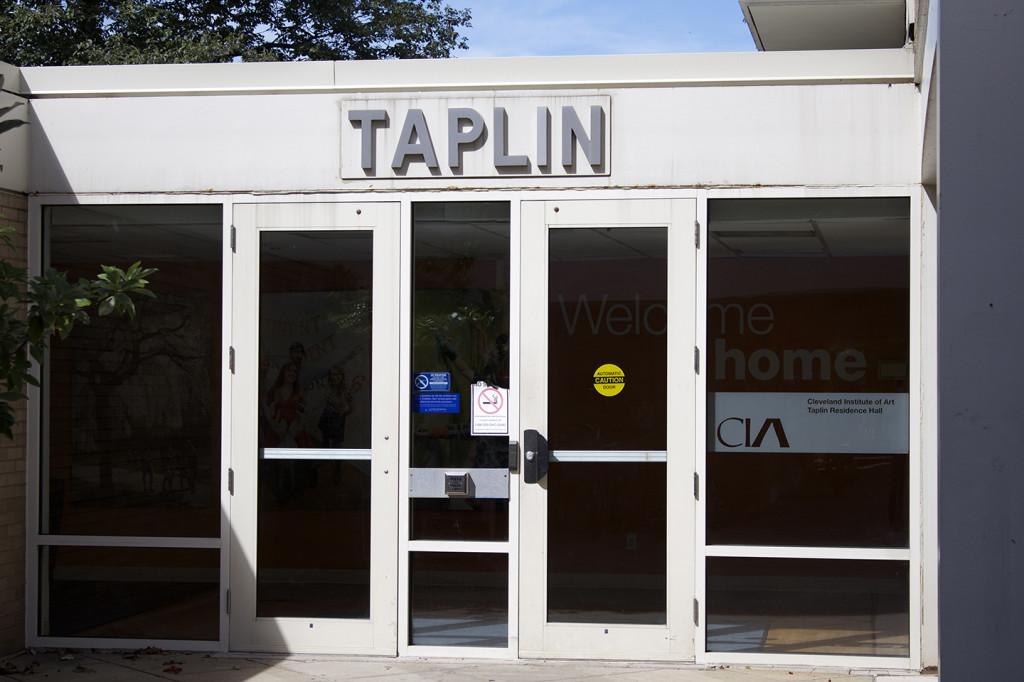 The university’s lease of Taplin Hall to CIA will expire at the end of this school year.

Beginning next fall, Taplin Hall will stop housing students from the Cleveland Institute of Art and will instead be home to freshmen from Case Western Reserve University.

Taplin Hall, which belongs to CWRU, is currently leased to CIA. Taplin holds about 100 students.

“There’s an agreement between the university and CIA that the university will reclaim Taplin for its own use in June 2014,” noted Steven Campbell, vice president of campus planning and facilities management.

“There will be a renovation of Taplin over the summer of 2014, and then fall of 2014 it will be available for CWRU student housing,” he said.

CIA will house their students in Uptown Phase Two, the apartment buildings that are being built on the corner of Euclid Avenue and Ford Drive, which should be finished by August of 2014.

Loretta Sexton, assistant director for campus living, said that she is unsure how using Taplin to house freshmen will affect the housing situation in Clark Tower and the Village at 115.

“We’re in the very beginning stages of looking at our occupancy projections for next year,” she says.

Changing Taplin into a CWRU residence hall is just one step in dealing with housing the larger incoming class sizes.

“We are exploring options on a number of fronts,” says Campbell. “This includes the reclamation of Taplin, expansion of existing residence halls where feasible, consideration of old residential units in proximity to the campus, including the Triangle Apartments and potential new residence halls.”