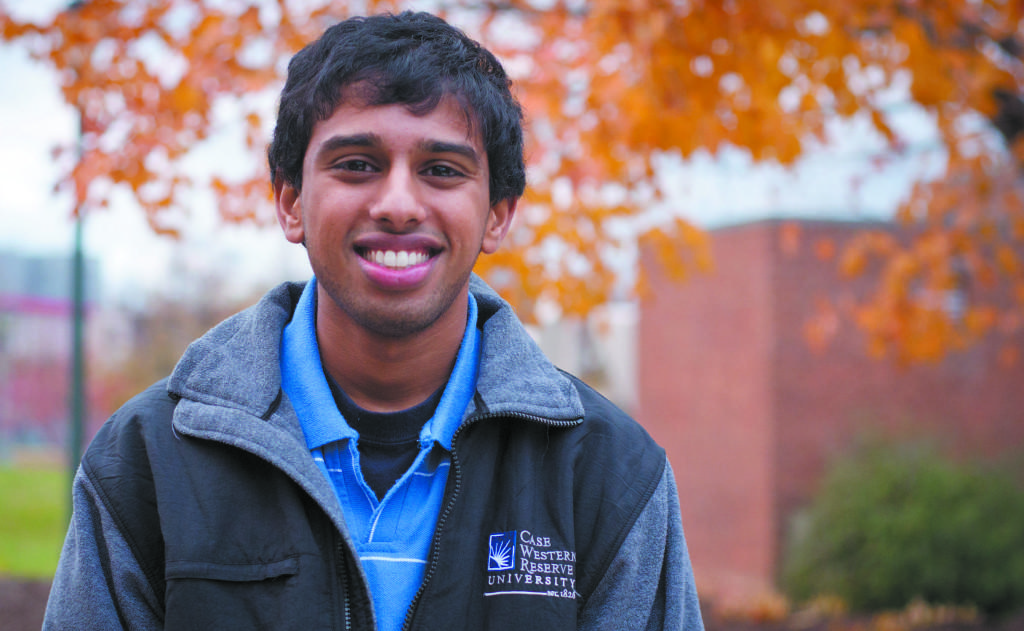 The National Interfaith Conference in Washington D.C. was part of an initiative of President Obama and his new Office of Faith-Based and Neighborhood Partnerships to promote religious pluralism on college campuses across the nation. Knowing that, you wouldn’t have expected Case Western Reserve University student Sai Kolluru, recent attendee of the Conference, to say “We don’t [do] tolerance. Let’s not tolerate.”

Toleration, he explained, implies an element of dislike and disagreement. “Tolerance has that negative connotation. It suggests that someone is wrong and someone is right. We need to start celebrating each other’s differences, each other’s values and the beauty of unity in diversity.”

The Conference hosted 200 undergraduate students from all across the country of faiths such as Hinduism, Buddhism, Christianity and Judaism to Atheism and Agnosticism. It taught participants how to practice and spread pluralism, the concept that two or more faiths with mutually exclusive truth claims are equally valid. There, they taught each other about their own faiths, shared personal stories of religious discrimination and violence and found out what they all had in common: a desire to serve others.

“Even though each religion teaches its own set of values, almost every faith has in common a set of humanistic values. We can all agree that service is a core value of our own faith,” said Kolluru. He observed that each religious organization on campus has done all kinds of great service projects, and has wondered what would come of a joint collaboration among all faith groups in terms of community engagement.

Kolluru brought back to CWRU the initiative to start an Interfaith group on campus. He wants to see each religious affiliation represented equally, initiate discussions about acceptance, service and celebration of differences, and serve different groups in need in the greater Cleveland area. He hopes that his objectives will be taken seriously by, and supported by CWRU administration.

“Martin Luther King Jr. was only 24 when he began some of his boldest political and social movements. Ghandi was only 26. Young people have a lot of power to come together and stand up for something,” said Kolluru. By starting a movement among young people, he aims to see even younger generations catch on too.

He also hopes an Interfaith group will alleviate and prevent tension from the recent suicides resulting from homosexual intolerance. “We want to teach people that no matter what your religion teaches you, every human being has value and deserves respect,” he said.

His long term goals are ambitious to say the least. “After becoming self sustainable by earning a job with my Mechanical Engineering training, I want to start a global, Non profit Interfaith organization that will promote world-wide dialogue, celebration and acceptance of religious differences, especially in places of religious turmoil.” In addition, he wants to write a book, in the fashion of Eboo Patel, recent author of Acts of Faith, and founder of Interfaith Youth Core. Although his degree at the end of his years at CWRU will say “mechanical engineering,” he wants to make pluralism his life’s work and spread it across the globe.

What good, he asked, is a movement about religious acceptance and service if it doesn’t attempt to touch the world?