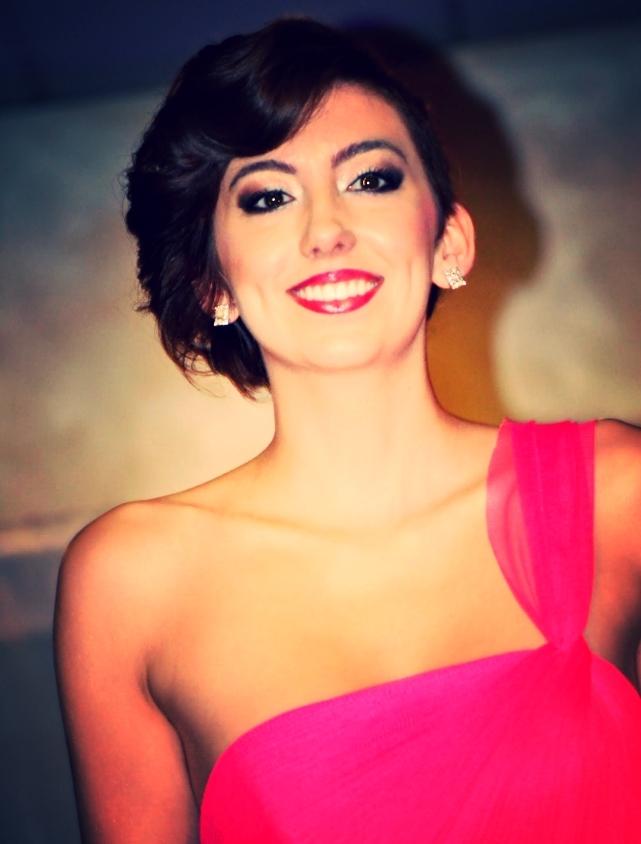 A CWRU Junior is, for the first time, eligible to run for the Mrs. Ohio pageant, and will be donating money from her platform to The Gathering Place.

Case Western Reserve University is known for a lot of things: tough academics, abundant geekiness, a diverse campus and generally “thinking beyond the possible.” However the university often fondly referred to as a “nerd school” can now be known for producing something else: beauty queens.

CWRU junior pre-medical student Laura Godínez will be representing the University Circle area at the annual Mrs. Ohio International Pageant. The 21-year-old just meets the age qualification for the pageant, which is open to married women ages 21-56.

Godínez, who is a Spanish major and fluent speaker, met her husband, Gustavo, in Mexico while on vacation in 2012. They married in July 2014 and live close to campus in Little Italy.

This will be Godínez’s first pageant, although she does have experience in modeling for Faces International, for which she began modeling in August 2013.

“I feel like I’m trying really hard not to fall,” Godínez recalled from some of the bridal shows. “I’m always a little nervous I’ll be the person who falls over or loses a shoe.”

Godínez said the best part of the shows is wearing the expensive dresses and getting her hair and makeup done. She explained she never feels nervous, however, as the makeup and clothing serve as a sort of shield when she gets on stage.

Godínez certainly has the grace-demanding aspects of the pageant covered. Two of the three sections of the competition (which account for 50 percent of the score) are the fitness wear and evening gown portions. For the latter portion, Godínez will be escorted by her husband.

The last portion of the pageant (which accounts for half of the score) consists of interviews with five judges, five minutes per judge.

However, the most impactful aspect of the pageant is the platform, which is a cause or issue for which the contestant will spend the year campaigning if she wins.

Godínez’s platform involves The Gathering Place, which is a Cleveland-based organization that provides various services to those affected by cancer. Its two locations offer hope and support to not only cancer patients, but also to survivors, friends, families and anyone whose life has been affected by the illness.

Some of the programs The Gathering Place offers include art classes, cooking classes, therapeutic massage, yoga, educational resources, a wig salon, counseling services and support groups. All of these are offered free of charge.

Godínez expressed her desire to help the organization reach out to cancer patients and families. “The Gathering Place has touched the lives of thousands of people who have had cancer themselves or helped a loved one cope with cancer,” she said. “It’s a place where everyone can come together and share hope and support.”

To raise money for The Gathering Place, Godínez will be selling 6 oz. chocolate bars for $3 a piece. The chocolate is from the local Cleveland candy stores, Malley’s Chocolates. Godínez selected the aforementioned chocolatiers, because they give 50 percent of the profits to The Gathering Place.

Godínez will be walking around campus selling the candy.

“Everyone loves chocolate,” she exclaimed.