Textbooks by the numbers 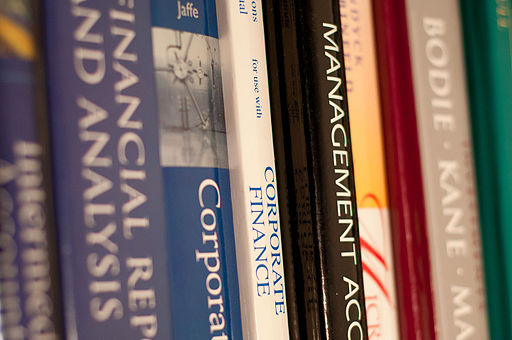 The average cost of textbooks for a student’s first semester at Case Western Reserve University is $500.32, if they buy new editions of all required textbooks.

According to an NBC news research report, textbook rates nationally have increased over three times the rate of inflation at 1,041 percent from January 1977 to June 2015. According to research by the National Association of College Stores, college students spent an average of $313 dollars on textbooks for the 2014 fall semester, notably lower than the $500.32 for CWRU students.

Many students rarely spend the full bookstore price for textbooks, instead opting for used books. If CWRU first-year students could find all of their textbooks used, their average cost per semester would be approximately $266. “I can see how the textbooks and online programs can be useful, but it makes affording books way more difficult,” Guerrieri said. “I had planned on buying used books, but had to get new ones in order to have online access with a physical book. Textbooks are already very expensive in the first place, having to buy them new is just frustrating.”

The increased costs could have detrimental effects on students’ educational success.

According to research by Student Public Interest Research Group (PIRG), an organization founded to create college advocacy groups, 65 percent of students did not buy one or more required textbooks due to costs, even though most of them believed it would hurt their grade.

There are new emerging textbook options that might be cheaper. Some students might be able to download e-versions of their textbooks at cheaper rates and some professors even assign open-sourced materials, such as those offered through Bill Gates’ recently launched program OpenStax College.

Disclaimer: Does not include recommended books or books first year students typically buy for SAGES. Also calculations are based on the path a traditional student in his major might take according to the Office of Undergraduate Studies’ “First Year Registration Guide” for 2015-16. Some students might take more or fewer classes depending on their own interests etc. The prices of textbooks were determined by the prices at our local Barnes and Noble College bookstore.