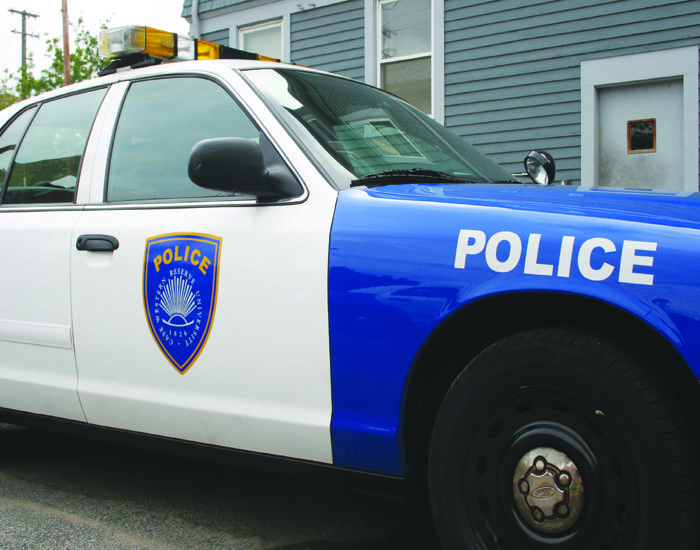 Case Western Reserve University is establishing an on-campus Community Emergency Response Team (CERT). This team will be comprised of volunteers trained to serve as auxiliary first-responders during catastrophes.

The response team was made possible by a 2010 grant of $568,090 from the U.S. Department of Education’s Office of Safe and Drug Free Schools, as part of the Emergency Management for Higher Education program.

The first CERT was created by the Los Angeles Fire Department in the 1980s to improve the city’s response to wildfires. The program has also been successful in a number of other venues, including the aftermath of an earthquake in California.

Since then, the CERT program has been implemented and expanded by the Emergency Management Institute and the National Fire Academy. There are currently multiple municipal CERT teams in Cuyahoga County. Michigan State University was the first school to adopt the program in 2005, and since then, many college campuses have followed in its footsteps.

The CWRU team will consist of approximately 25 to 50 employees who are yet to be determined. These team members will be responsible for learning about fire safety, terrorist incidents, hazardous materials, search and rescue missions, and disaster medical services. The main goal is to be able to apply this knowledge to “implement a comprehensive model for disaster resilience on a college campus,” according to the CWRU website.

In order to learn these skills, CERT volunteers will have access to online study tools and hands-on training with licensed emergency and medical professionals. They will also be taught basic first-aid techniques such as how to open patient airways, control excessive bleeding, and treat shock or psychological effects. The team will also practice handling small fires and animal rescue.

The CWRU CERT recruits will become members of the Ohio Citizen Corps, which prepares, coordinates, and supports residents and assists emergency personnel during disasters. The Corps members are protected under the state of Ohio’s privacy and liability legislation.

In order to prepare the new CERT recruits, the university plans to orchestrate a full-scale exercise over the summer that will include a live simulation of a terrorist incident on campus. All of the major regional and federal responders will participate.

CWRU faculty and staff are welcome to apply to the CERT program, and in the future, students are expected to be allowed to join the team. There are no requirements or experience necessary. CWRU is looking for a diverse team with a wide range of abilities, not all physical in nature.

Those selected for CERT are not anticipated to miss any work; on-campus training will be held at convenient hours. However, since CERT participants will also be members of the Ohio Citizen Corps, there is a possibility that the volunteers may be called on to assist in an emergency unrelated to CWRU.

The online part of the independent study course is expected to take approximately six to eight hours to complete, although it will not need to be completed in one sitting. There will also be an additional 20 hours of classroom and hands-on training which, according to Jason Goodrich, the director of emergency management at CWRU, are expected to “be delivered in two-hour sessions over eight to ten weeks.”

When asked his personal thoughts on the CERT program, Goodrich said, “CWRU is a community of volunteers. By becoming a member of CERT, you are automatically part of a nationwide network of proud volunteers, many of which have made a dramatic impact in others’ lives when they are called to duty.”

“I would love to see more interest from faculty in general. Also, staff and faculty of the medical [and] professional schools could be extremely valuable additions to the team,” he concluded.