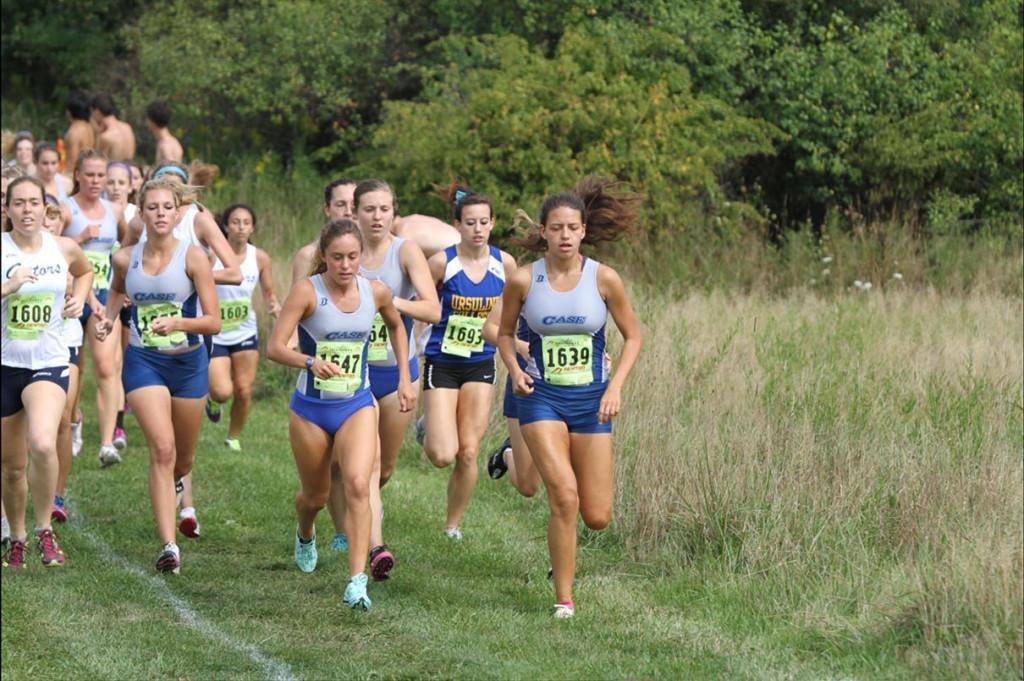 Both the men’s and women’s cross country teams (pictured above), will compete in the 13th Annual Bill Sudeck Classic.

The CWRU Spartans Mens and Womens Cross Country teams will be hosting this year’s Bill Sudeck Classic on August 31. The race, the 13th iteration of the tournament, will be held at the Squire Valleevue and Valley Ridge Farms, known colloquially as the University Farm. The 389 acre farm will play host to both the women’s race, starting at 10:30 a.m. and encompassing 4,000 meters, and the men’s race, starting at 11:15 a.m. and lasting for 6,000 meters.

Trophies will be awarded to the top team and runner up, as well as the top seven individuals of the winning team, and the top 10 individuals not in a top team in each race. The Classic carries the name of legendary CWRU coach Bill Sudeck, who passed away from cancer in 2000. Sudeck coached cross country, track and field, and men’s basketball at the Case Institute of Technology for 46 years.

The Classic is a sister event of the Bill Sudeck Holiday Tournament, a men’s basketball event also named after the late coach. In 2008, the university also dedicated the track at Case Field after Sudeck in a ceremony attended by his daughter Sue and grandsons Dan, Tim, and Scott. Also unveiled at the ceremony was the Bill Sudeck Outstanding Student-Athlete Award. According to the university, “The award is given to the student-athlete that has demonstrated and achieved significant athletic accomplishments, academic achievements, engagement in campus activities, and has shown leadership in athletics and in the classroom.” The 2013 honoree was Kyle Gerber. The late coach also gave rise to the Bill Sudeck Rookie of the Year Award, which is given to a top male rookie student-athlete. The 2013 honoree was Josh Hall. In 2012, the Spartans won runner-up at the 12th Annual Bill Sudeck Classic, with then-senior co-captains Ethan Teare and Chris Kelly finishing second and third, respectively. Allegheny College won the team trophy with 26 points.