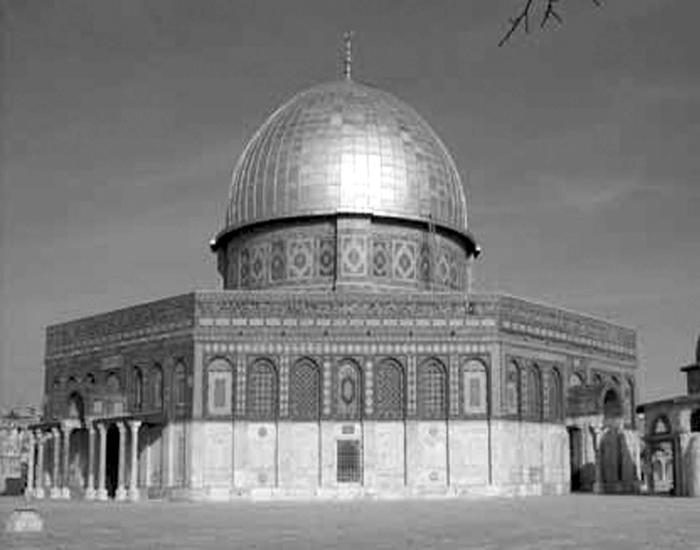 Thanks to a recent partnership with Masa Israel Journey, a group dedicated to helping college students study and volunteer in Israel, Case Western Reserve University will be offering study-abroad programs to the country for the first time. CWRU will begin sending students to Hebrew University in Jerusalem during the 2011-2012 academic year. Jill Korbin, associate dean of the College of Arts and Sciences, said that most programs will likely be semester-long, but Masa will be flexible.

A report by the Institute of International Education (IIE) currently ranks Israel as 22nd out of the top 25 study abroad destinations for American students. Korbin attributes the low ranking to many people’s fears regarding travel in the Middle East. She also added, “The breadth of study in Israel is severely underestimated.” It is Masa’s goal to propel Israel higher in those rankings.

CWRU and seven other schools, including fellow UAA member Washington University in St. Louis, can possibly help Israel become a more popular study abroad destination. According to Masa, the organization worked closely with the IIE to select the eight institutions that will receive a total of $400,000 in seed grants to develop their joint programs with several Israeli universities. In addition to these grants, CWRU’s endowment money will assist students with travel costs.

Masa describes one of their goals as trying to make Israel one of the hubs for international education. One of the main factors in selecting Hebrew University was its location in Jerusalem, a city that is already a hub of religion and politics because of its rich history. Ethan Chaleff, a junior at CWRU who studied in Israel for four months during high school, can attest to the transformative experience that learning in Jerusalem offers.

“We talked to settlers who had been displaced from Gaza and were given a cursory moment to hear about the plight of [one Palestinian refugee],” Chaleff said. “The political situation is thoroughly ingrained into the culture,” he observed, providing international students with a short but meaningful look at the effects of such a complex, interconnected political and religious history.

Chaleff did admit that his instructors potentially biased his views regarding his experience. “In an issue where the political volume is so high and emotions run so strong, your view of the issues in as short a trip as [mine] is easily and strongly influenced by who is showing you around,” he said. However, regarding the trip itself, he assuages some potential concerns about living in the Middle East. “The political stability of the region did not tremendously affect my stay,” he said.

While Hebrew University’s name suggests a religious focus, it in fact offers a wide range of classes and is considered one of the top universities in the world. Korbin said that HU excels in areas like international studies, mathematics, dance and theater, but students of all majors are encouraged to pursue the opportunity if interested in studying in Israel. Students can experiences both in- and out-of-class learning, as internships are available through HU. Although the school is named after one of the official languages of Israel and the Jewish faith, all classes are conducted in English. However, students who speak the language can opt to take courses in Hebrew. Those who don’t but wish to learn it can complete an intensive month-long immersion course before beginning their studies.

The goal of CWRU’s involvement is to provide students with a new learning environment in a culturally, politically, and academically rich area, which appears in line with Masa’s main vision that emphasizes study, meaningful encounters with Israelis, and volunteering and contributing to Israeli society.