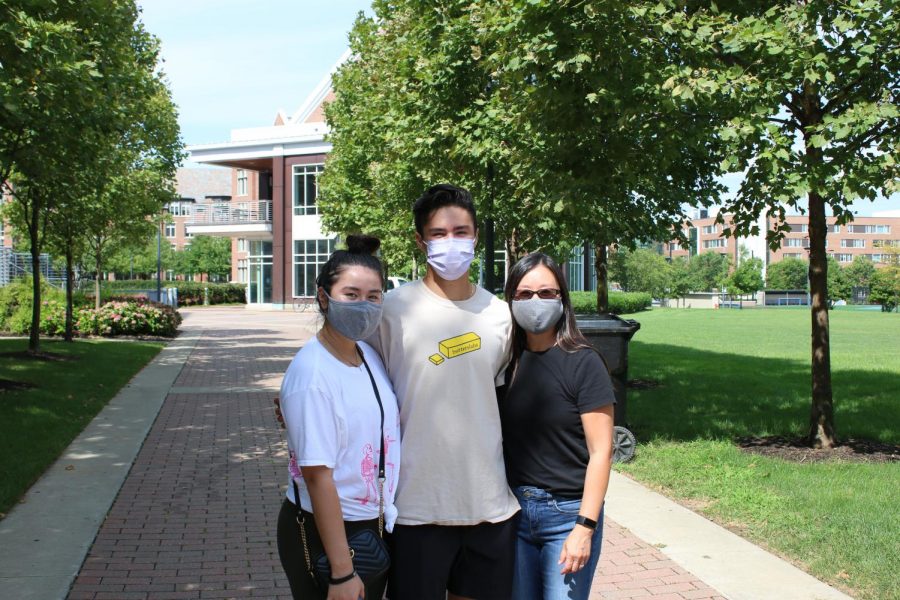 Historically, Move-In Day is always a wild stampede, turning an otherwise peaceful campus into a Target on Black Friday. The streets are full of cars fighting over parking spaces, the pathways cluttered with people carrying heavy boxes full of clothes they’ll never wear, parents crying and making their embarrassed children promise to call them often. But these are unprecedented times, and those in charge have made the necessary changes to lower the risk of spreading the coronavirus. 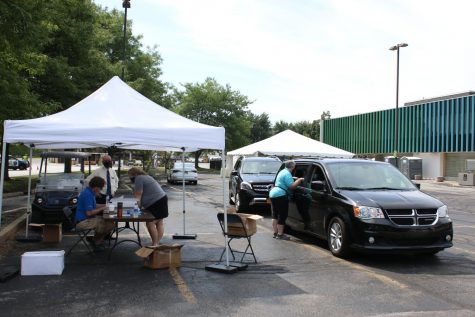 The first of these changes was to extend move-in times by two days and have first-year students sign up for a move-in time slot between 9 a.m. and 8 p.m. Another major change was preemptive testing via a drive-through testing center set up by the DiSanto parking garage. From there it was business as usual, with Orientation Leaders (OL’s) and Residence Hall Association members blasting music from tiny speakers excitedly moving around taking pictures, carrying boxes, handing out pins, etc.

The precautions did nothing to dampen the atmosphere of excitement around Northside. While walking around, I caught up with a first-year student, Alex Lippiatt, and asked him some questions about his personal experience with the move-in process. As an incoming soccer player, he moved on-campus earlier than some of his peers, but still had some of his belongings coming Monday with the rest of those moving in. When asked about if he was nervous at all for the upcoming semester, he said he was optimistic for the weeks ahead and was happy that three of his classes were still in-person this semester. 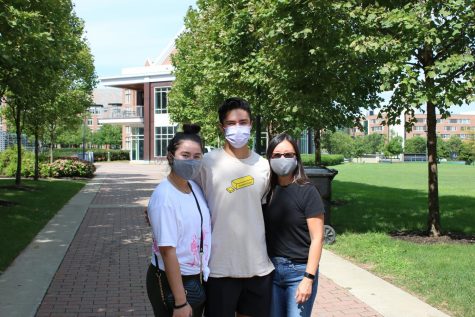 As for the rest of orientation, the majority of the presentations were held online late in the evening, where students virtually learned about Diversity 360, academic integrity, Informed-U, etc. This allowed for students who had not yet moved in to attend so as to not fall behind.

Wednesday night concluded the move-in process, and featured the traditional OL Boogie via livestream, with no freshmen in attendance.