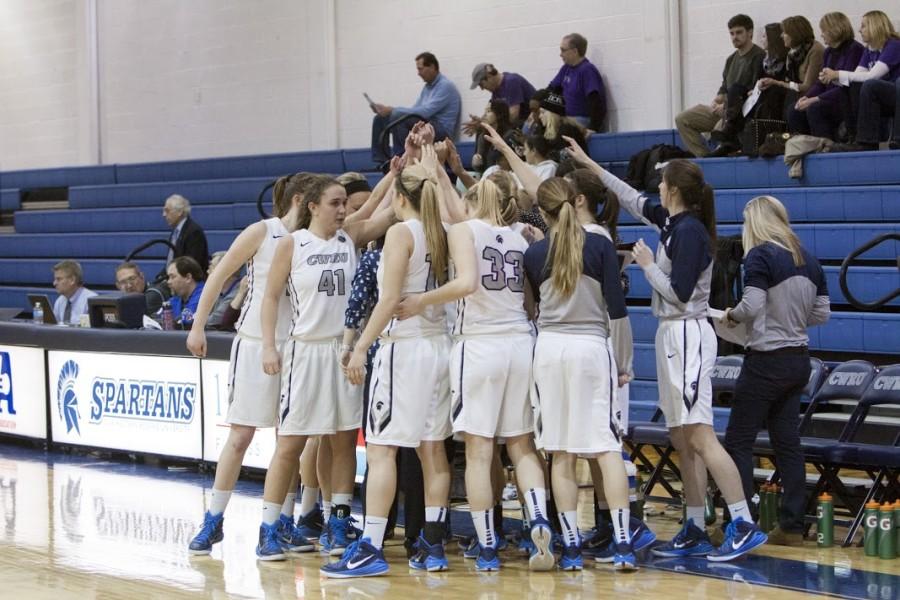 The women’s basketball team looks to regroup after dropping their UAA opener to Carnegie Mellon.

It has been a long layoff for The Observer, and therefore a long time since you heard about the Case Western Reserve University Women’s Basketball team. This article will serve as a quick recap and then a look ahead to what faces the team next. The Spartans currently sit with a record of 5-7 on the year.

The previous game was the team’s conference opener as the Spartans took on undefeated archrival Carnegie Mellon University, who remained undefeated, beat CWRU 85-61. However being just the first conference game, there is a lot of time to get back into it as the season progresses, which the ladies will surely try to do. Next up on the docket is a home game this Friday against Washington University at St. Louis.

Getting a first conference win on the shelf would be a good turnaround for the Spartans, and they will look to do just that. At this start of conference play, we can look at who the key contributors will be for the Spartans if they hope to make some noise in the University Athletic Association.

Leading the team in points per game is second-year forward Kara Hageman at 15.8, followed by third-year guard Jessica McCoy at 13.3 and first-year student Hillary Hellmann at 12.3. Hellmann, Hageman and McCoy lead in rebounds per game as well, at 7.3, 7.2 and 6.3 respectively. Hageman has been key defensively, averaging 1.7 steals per game and 1.1 blocks per game, both tops on the team.

One other player not to be overlooked is third-year student Alex Roth, a guard with a 3.1 Assist to Turnover Ratio, who takes care of the ball very well for a player who averages 3.6 assists per game. These are four of the leaders of the team as they head into conference play.

The Spartans stay on campus this weekend as they take on Washington University. It will be a great opportunity to go out and support the ladies on Friday night.

Following that will be a Sunday afternoon game in which the Spartans welcome the University of Chicago, and then trips next week to the University of Rochester and Emory University. With a young team who is just starting to really come into their own, these next few conference games should be an exciting chance to push that record back over .500 and start making some noise in the conference.