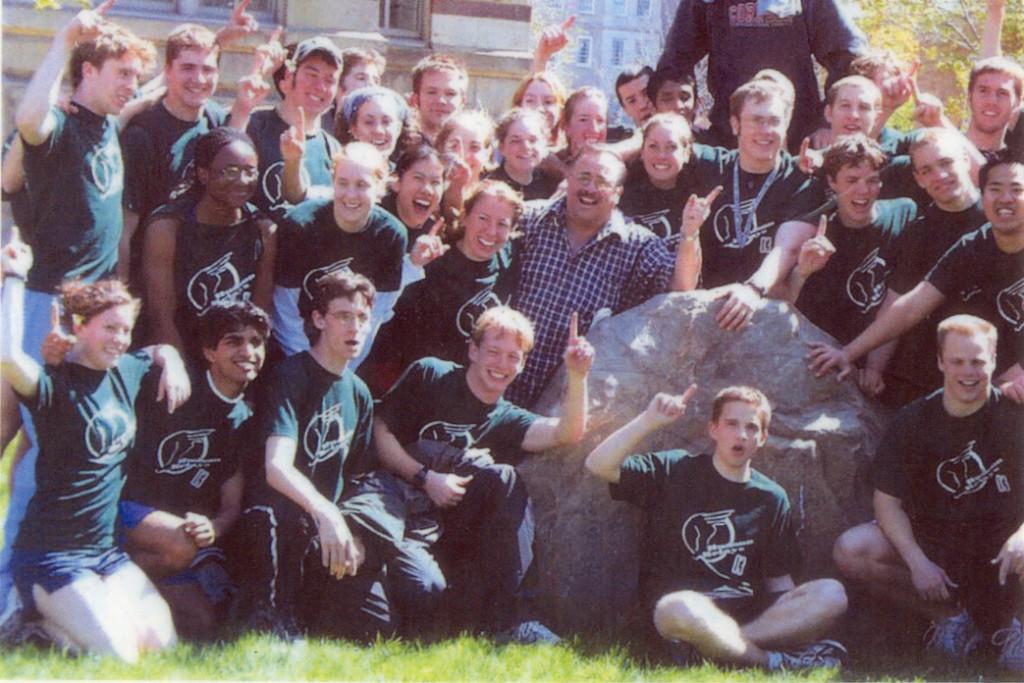 Last month, the Hudson Relays, an annual Case Western Reserve University tradition, was named to website College Grotto’s “Top 100 Great College Traditions” list. The event, which is this university’s oldest programmed tradition according to its description by the Class Officer Collective, its host organization, features a 25 mile relay around campus to commemorate the university’s campus moving from Hudson, OH, to Cleveland, OH, after the federation of Case Institute of Technology and Western Reserve University in 1910.

Runners of the relay compete with other members of their academic class. Tradition maintains that if the same class wins all four years, they are treated to a steak and champagne dinner with the university president. Last year’s relay was captured by the class of 2014 in just under two hours.

“I’m very excited that Hudson Relays, the oldest programmed tradition on campus, is getting recognition,” noted Gabriella Chandra, president of the class of 2014 cohort of the COC. “Not only does Hudson Relays involve undergraduate students, but also faculty runners and teams constituted of alums and graduate and professional students also participate. It is truly a tradition that involves all aspects of campus.”

EDITED Jan. 14, 2014 9:33 p.m: The article above was edited to include a recent response from Gabriella Chandra. -Kyle Patterson, Director of Web & Multimedia