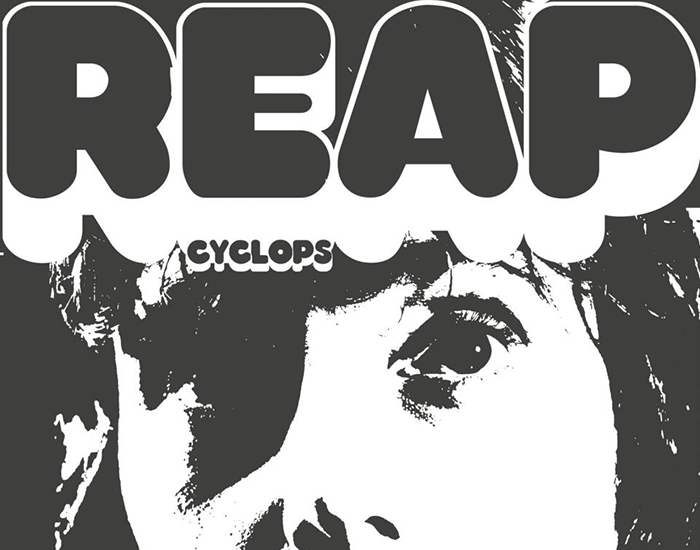 White Fence, the one-man band project of Tim Presley, is part of a wave of 1960s and 1970s revivalists. Fellow San Franciscan and sometimes collaborator Ty Segall has probably become the biggest export of this scene, but bands like White Fence and Thee Oh Sees have been cranking out just as much good music.

White Fence operates in a different musical space than Segall, Thee Oh Sees, or any of the other bands currently working in the ‘60s and ‘70s traditions.

White Fence exists somewhere in a psych-pop/folk genre – he’s never as far towards punk as Segall and Thee Oh Sees; he’s not as straight-forward, Rolling Stones rock ‘n’ roll as his other project The Strange Boys; he’s as psychedelic as Australian revivalists Tame Impala, but nowhere near as shiny or polished.

Presley’s greatest skill is his guitar playing, and most of Cyclops Reap revolves around intricate guitar playing. He has a distinct voice but a pretty limited range, and he doesn’t seem particularly interested in lyrics.

For most of Cyclops Reap, Presley’s voice is doubled and given a slight echo, and is usually buried in the mix behind guitars and the rhythm section. As a result, the vocals sound distant and far away; you can hardly ever pick out lyrics, and when you do, they’re mostly non-sequiturs: “all alone when you cry / who refrigerates you / chairs in the dark” is a gem from opening track “Chairs In The Dark.”

Presley’s cryptic song titles don’t exactly help shed any light on meaning, either: “Pink Gorilla,” “To The Boy I Jumped In The Hemlock Alley,” and “Make Them Dinner At Our Shoes” are just a few. But Presley’s voice and his lyrics are more about the atmosphere of the album than anything else, and they succeed at that.

Presley has developed a certain sound and aesthetic with White Fence, and Cyclops Reap captures it perfectly. If you’ve heard his collaboration with Ty Segall from last year, Hair, Cyclops Reap will sound exactly like you’d expect it to: take Hair and remove the freak out punk of Segall.

Presley’s songs don’t really start or stop. “Chairs In The Dark,” the album opener, starts with a few seconds of white noise and dissonant guitars before a riff comes out of nowhere. The bass line on “Pink Gorilla” never ends; “Trouble Is Trouble Never Seen” just starts without letting “Pink Gorilla” end.

“To The Boy I Jumped in the Hemlock Alley,” one of the best songs on the record, ends with dueling guitar solos that fade out like a record being slowed down. “White Cat” ends out of nowhere on the first beat of a measure.

“Live On Genevieve” opens with what sounds like a record being played backwards, but then becomes one of the more conventional songs, actually ending with a clean resolution.

While clearly influenced by psychedelia and pop music, few songs on Cyclops Reap follow any kind of verse-chorus-verse structure.

When they do, it’s usually one line repeated a few times: “I wanna live on Genevieve Street with you,” or “clear open sky” on “White Cat.”

Even with his predilection for guitar solos and collapsing songs on themselves instead of ending them, Presley is clearly a talented songwriter. “Only Man Alive” is one of the best songs on the record, and it’s just vocals and acoustic guitar; the fancy dueling guitars all over the place are gone, and White Fence is still awesome.

For better or for worse, however, Presley hardly ever lets his songs go anywhere. The main riff comes a few seconds in and sticks around until the end a few minutes later. It might get embellished a little, changed up slightly for a chorus, or soloed over, but that’s about it. This is the downside of Cyclops Reap, as much as it is the M.O. of the whole album.

Presley is a talented guitarist and songwriter who can play intricate guitar solos that turn around on themselves and write catchy melodies. Thanks to this, Cyclops Reap has some brilliant moments and is a record I’ll keep coming back to for a while. But for all its brilliance, it can too often feel like an exercise in writing psychedelic fragments instead of a cohesive album.