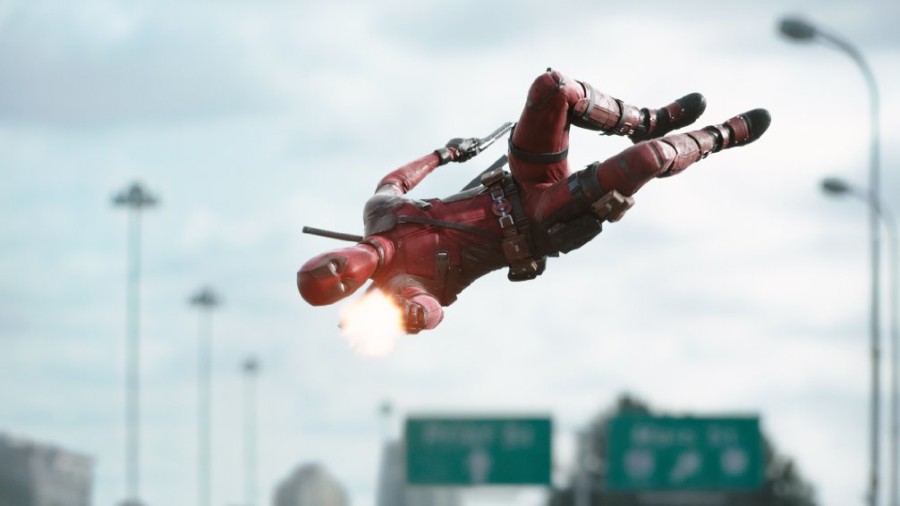 The movie offers a cheeky approach to the Marvel Universe, featuring a twisted anti-hero.

The character of Deadpool originated in the 90s as a supervillain for Marvel Comics, but eventually found new life as an anti-hero mercenary in later comic publications. He became renowned in comics for breaking the fourth wall, his sheer insanity, the many crass jokes he makes and the ultraviolence on display.

Deadpool made its debut in the abysmal “X-Men Origins: Wolverine” played by skilled actor Ryan Reynolds, who is well versed in comedy and seemed born to play the role. Unfortunately this incarnation of the beloved character was poorly handled and concluded. For almost a decade, Reynolds spent most of that time trying to honor the character he loves, for himself and the fans. It is fantastic to know that his efforts were not in vain with this new incarnation in “Deadpool.”

This new film follows the character of Wade Wilson, a disgraced former soldier who now works as a mercenary for anyone willing to flip a nickel his way. While visiting his regular dive bar—tended by his best friend Weasel (T.J. Miller)—Wilson meets Vanessa (Morena Baccarin), an escort and waitress at a strip club. They are immediately attracted to one another following Vanessa’s thorough and hilarious violation of a bar patron. Their relationship seems unstoppable, until Wade collapses one day and is diagnosed with terminal cancer. In a desperate bid to find a cure, Wade takes up the offer of Francis “Ajax” Freeman (Ed Skrein), who immediately betrays Wilson and forces him to undergo torture and forced serum injections to activate his mutant powers. This proves successful, but Wilson is disfigured in the process. Wilson vows revenge on Ajax, and proceeds to take up the mantle of an almost-superhero by donning the name “Deadpool” and setting off on his path of vengeance.

Speaking with a group of Case Western Reserve University students who also attended a preview screening, many of us agreed that the film succeeds within the first two minutes with satirical opening credits, poking fun at the actors, producers, writers and the director.

Siddharth Bajpai described the movie as “beyond irreverent and just such a good time to have. I am going to have to see this again!”

Tri Ngo and Aditya Kamat also shared these sentiments, finding the movie to be “full of so many jokes, man, I think we both forgot some because the audience was laughing hard along with us.”

The film was a-laugh-a-minute, the action sequences were well directed and choreographed and the sheer sense of fun on display was infectious. What makes this movie is Reynold’s grandiose and magnetic performance as Wade Wilson/Deadpool, who deserves awards and ovations for what he brings to the character. Baccarin is also strong as Vanessa. The use of the characters of Colossus (Stefan Kapičić) and Negasonic Teenage Warhead (Brianna Hildebrand) are also well-performed and well-utilized in the film to comedic and action effect.

Overall, the film is a must-see, even for people not familiar with the titular character. The film is rife with many fourth-wall jokes, jabs on the superhero film genre and is a bundle of pure enjoyment from beginning to end. This is also an unexpectedly perfect date movie, so take your significant other with you to experience a tour de force in the overblown superhero genre, made even more surprising coming from a first-time director.

What a promising beginning, and congratulations to Reynolds for pulling off such a tricky performance.