Defining what it means to LIVESTRONG 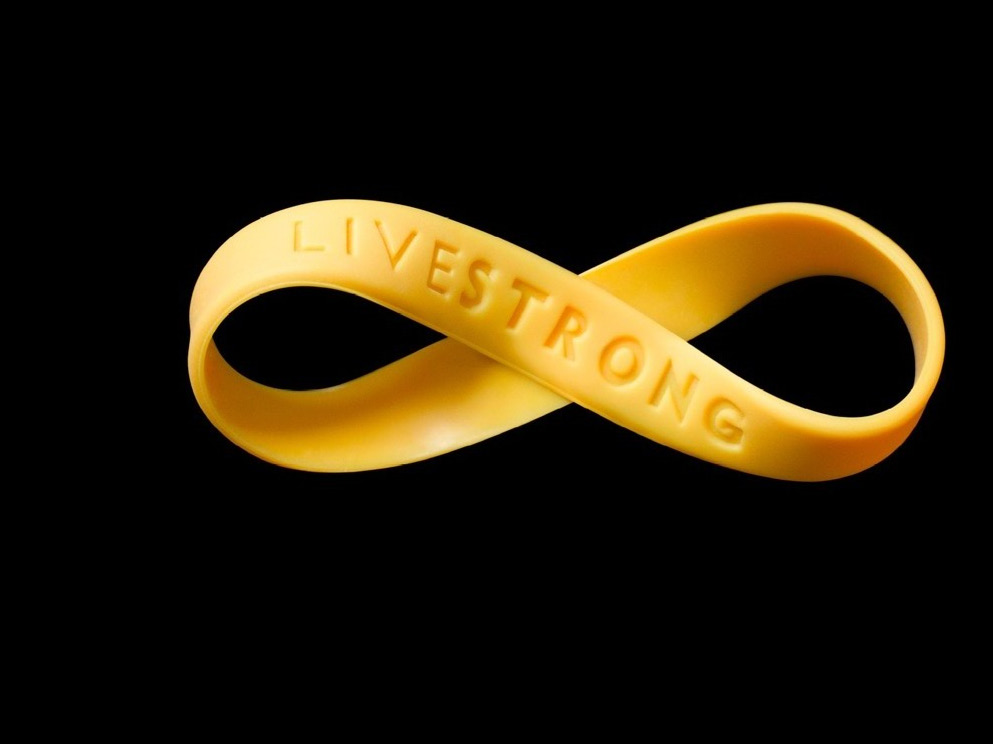 It’s a phrase you see in a lot of places: wristbands, clothing, bumper stickers, even tattoos. But many people either don’t know or have forgotten exactly what the phrase means. Originally given widespread recognition by Lance Armstrong, LIVESTRONG is an actual organization that, in partnership with the Lance Armstrong Foundation, helps raise money and provide resources to people diagnosed with cancer. This cause isn’t as remote as it may seem; in fact, this weekend CWRU will be hosting its annual Relay for Life event, which helps to raise money for the American Cancer Society.

Relay for Life has many enthusiastic supporters. Every year it raises thousands of dollars to help fund research. If you take the time to talk to Relay’s strongest advocates (such as the students who organize and run the event every year), you’ll hear many personal stories about people they know who were or are affected by cancer. It’s a very personal event, and it’s easy to understand why.

Usually, a cancer diagnosis begins with something simple. A test result shows irregular cell growth. You get called back to the doctor’s office, not entirely sure why you’re there. They usually have you sit down because they want to talk to you. Then you hear a lot of words all at once: irregular, surgery, biopsy, and chemotherapy, just to name a few. But the one that tends to stand out most in your mind is cancer. Sometimes you’re lucky, and you’re able to hold it together in the doctor’s office. That’s not the hard part. The most difficult thing is having to tell someone else what just happened. If you’re in college, the first people you’re probably going to tell are your parents. You can hear it in their voice: they are absolutely terrified, but they’re doing their best to not let you see it. But once you admit it to someone else, the bubble bursts and you can no longer pretend that it’s all a bad dream.

In my case, I was extremely lucky. My doctor caught the abnormal cell growth in one of the earliest stages and they were able to remove it almost painlessly. But that’s not the way it always happens. There are so many people who have to deal with multiple surgeries, medications, and chemotherapies to try to fight something that is not completely understood.

These are the people who truly define what it means to LIVESTRONG. They are the ones who manage to keep moving forward even when they don’t know what the next day is going to bring. They are the ones who are able to keep smiling through the pain. They still find beauty in the everyday when their entire lives are moving along a roller coaster over which they have no control.

Cancer is a disease that affects many different people, young and old, parents, grandparents, siblings, teammates, classmates, fraternity brothers, sorority sisters. Chances are good that you know someone who has been affected by the disease.

That is why Relay For Life is so powerful. A lot of us have seen the people we love be diagnosed, and we have seen their strength as they suffer and continue to fight. We stand by our friends as they tell their stories. And we continue to raise thousands of dollars to fund research into finding a cure and understanding what causes the disease.

I have great respect for all the people who dedicate their time and energy to researching cancer. I respect the organizers and implementers who take on the task of making Relay For Life so wonderful. But most importantly, I deeply respect anyone who has battled cancer in any form. They are the ones who define strength, and they continue to live with the ability to smile. That is what living strong really is.