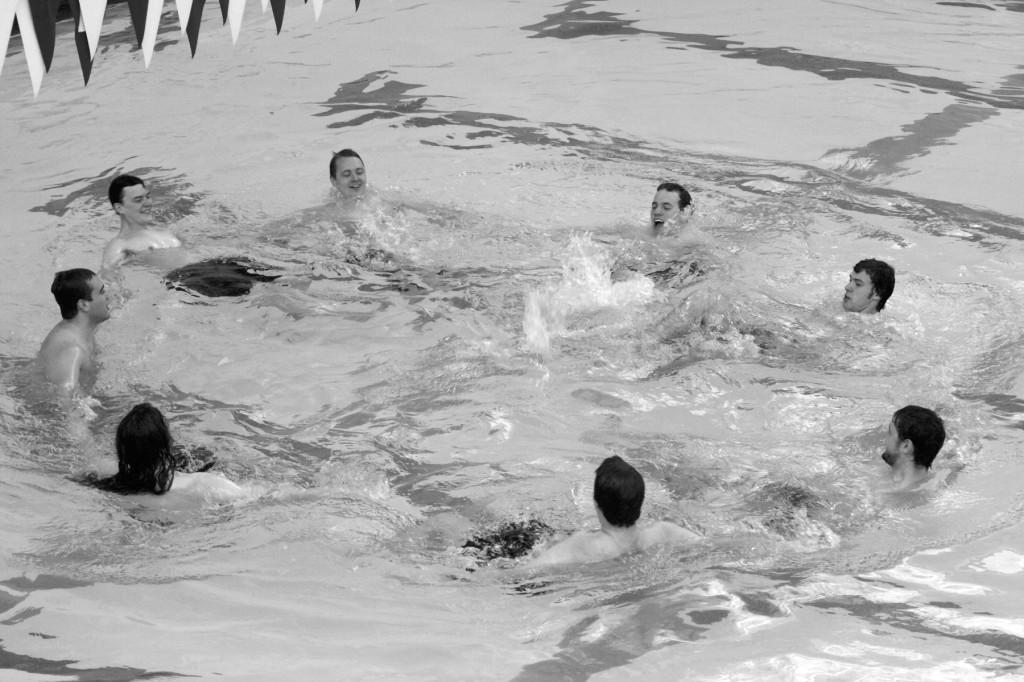 Delta Gamma’s Anchor Splash will be hosted tonight in the Veale Natatorium at 6 p.m. This annual event, which has been held for seven years straight, benefits the Cleveland Sight Center as well as Delta Gamma’s Service for Sight.

“Around 24 teams representing a wide range of organizations on campus are involved with Splash this year,” said Linda Lou, who is in charge of this year’s Anchor Splash. Some of the events being featured in this year’s Anchor Splash include synchronized swimming, a cannonball contest, and penny wars where organizations will have jars with their pictures on the front before the evening starts. “Anchor Splash is going to rock,” commented Delta Gamma sister Emily Lawson. So far, around $2,000 has already been raised for the event in comparison to last year’s $1,200.

“We are still waiting on money from raffle prizes, donations and ticket sales at the event to come in, but we are really excited about how much we have raised so far,” Lou also commented.

Tickets for this year’s Anchor Splash are on sale for $3 before the event and $5 at the door, which a special group rate of $15 available for parties of eight or more. With the already greater number of donations at hand, the sisters of Delta Gamma hope to make a bigger splash than ever at this year’s event.