Democracy: the only class where participation is 100 percent of your grade 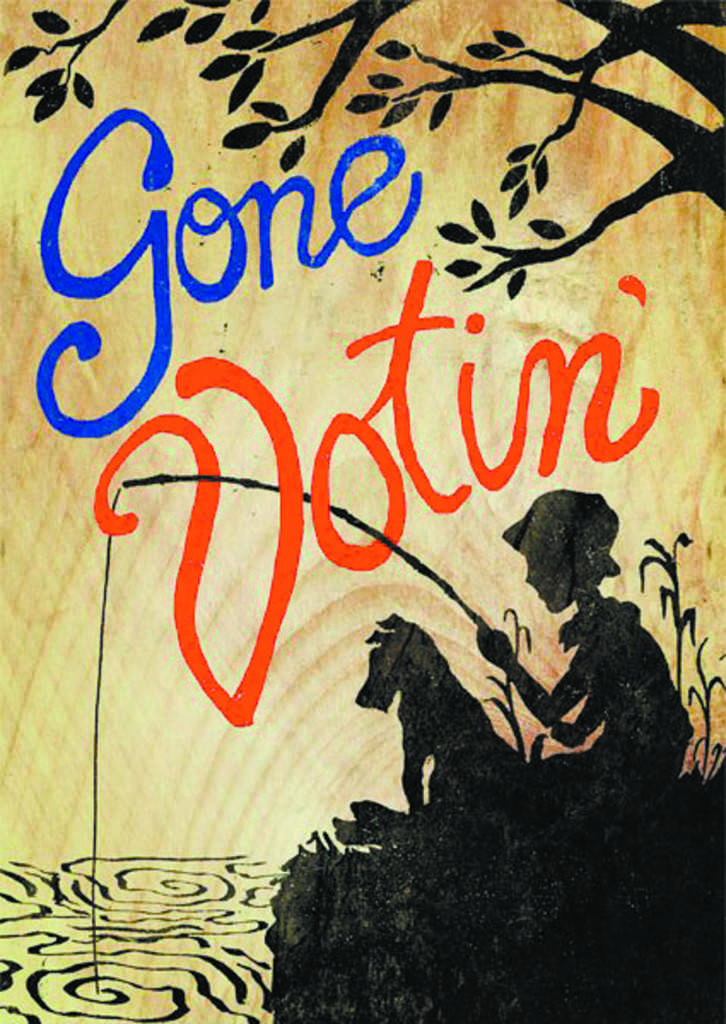 On Tuesday, some will head to the polls for that American blood sport, national politics. I would like you to go with them. There are two very good reasons to vote this year. The first is that, as hard as it is to believe, midterm elections are even more important than midterm tests. The second is that too many already take political participation for granted.

We’ve had our pre- and post-Fall Break madness at Case Western Reserve University, and it’s wonderful to be done. Without a doubt, midterms are miserable but midterm elections are even worse. There’s no big name presidential candidate to draw people to the polls. A homogenous subset of the electorate can be reliably found voting – everyone else stays home. Who suffers as a result? You do.

The national attitude can’t be accurately measured when the young voters registering this year measure just over 10 percent of those registered in 2008. As a result, you end up with the fringe. You end up with people who support candidates like Sharron Angle – a candidate who happens to suggest that the Constitution doesn’t separate church and state. Or candidates like Rand Paul – who maintains that the federal government shouldn’t hold businesses to non-discrimination and the Civil Rights Act.

If fringe candidates are electorally successful, they receive the same benefits from incumbency as any other politician. Those elected in off-year midterm elections can affect the direction of the country for years to come. While we marvel and giggle at some of the outrageous figures nominated this year, we have to be concerned with what effect they’ll have next year.

When democracy is guaranteed, it’s easier to take it for granted. But you sure would miss your political participation if it ever disappeared. The things we take for granted are always those we miss most. And while the disappearance of democracy seems like a fantasy, there’s a sinister reality behind it. Redistricting occurs every ten years after the completion of the Census. In most states, the state legislature is responsible for drawing the districts, subject to the governor’s veto. It has become a time-honored tradition to sculpt congressional districts so that incumbent Congressmen and those affiliated with the majority party can more easily attain power and secure their position.

Ohio may lose two congressional seats in this round of redistricting. The Republican Party controls the state Senate, and only needs to pick up four seats to control the House. If John Kasich wins here, the prospects for Democratic or independent congressmen will be remote. Single-handed redistricting will eliminate any possibility of democracy or contest of ideas. Whether or not you belong to the incumbent majority party, you still lose out. Elections are a hedge against corruption and incompetence (in a good year) and when a district has been cobbled together to vote for a single party over and over, elections are nothing more than a sham.

The best way to protect democracy is to participate in it. Many of you can do that, whether or not you were planning to this year. If you’ve previously registered to vote and moved within the same county (switch residence halls, by any chance?), you can submit a change of address and cast a provisional ballot at the Board of Elections. This has to happen before election day, which is this Tuesday. The Cuyahoga County Board of Elections is located at 2925 Euclid Ave, and there’s more information online at boe.cuyahoga.us. We can’t restore sanity without your vote.