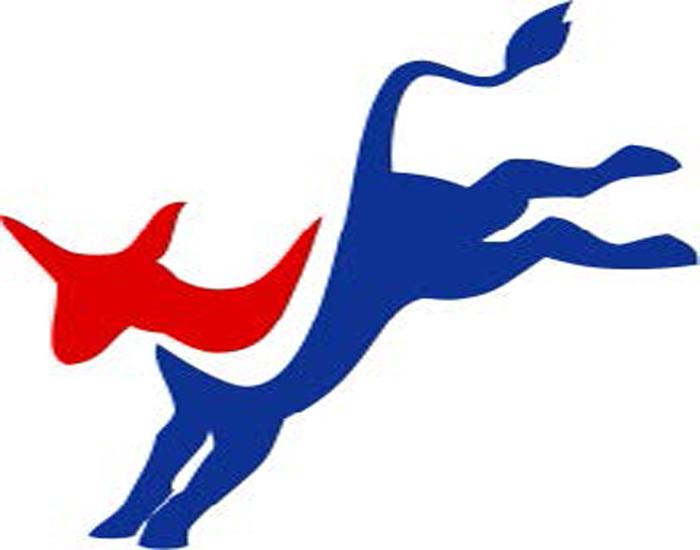 Let’s face it; a lot of college students don’t really care about politics. Instead of campaigning for Democratic congressmen, we would much rather spend our time scrolling through Tumblr and Facebook. What we all don’t realize is that those memes we post on our timelines, the feminist Jenna Marbles videos we reblog, or the “Safe-Zone” sticker we slap on our laptop are all relevant political statements. The truth is that we poor college kids are actually passionate about economic equality, anti-discrimination, and the protection of our rights. These values are what the Democratic Party is all about.

This is why it is not Case Democrats’ priority to convert students to the Democratic mindset. Most CWRU students already support Obama and the liberal agenda he represents. A Gallup poll conducted in April showed that a staggering 64 percent of adults aged 18-29 said they support Obama, compared to 29 percent who support Romney. With a 35-point margin, one would think the voice of America’s youth would have a huge impact on election results. However, the same poll showed that only 56 percent of that same age group said they would definitely vote in the general election. Other age groups averaged around 80 percent, each one leaning more conservatively than the younger one before it.

In 2008, college students channeled this passion for liberalism during the fateful Obama v. McCain election. CaseDemocrats had the largest involvement it had seen in years because CWRU students were excited about Obama’s promise for change. Though the campaign this year has fewer rally cries and cool-looking posters, it is still a very important election. It is not a vote for change, but rather a vote for continuing progress.

Our mission is to empower student voters. Every vote really does count. While the race will certainly not be won by one or two votes, it will be lost if thousands of young adults convince themselves their vote is worth nothing. CaseDemocrats empowers voters by getting students passionate about everything the Democratic Party stands for. The more excited you are about your beliefs and values, the more likely you are going to make the effort to go to the voting booths. We also make sure that students are registered to vote in the area. Even if you are registered to vote at your home address, your vote is needed in the swing state of Ohio even more. Since Ohio has 18 electoral votes (the seventh highest amount) and is notoriously a swing state, voter participation is even more important.

CaseDems hosts voter registration events throughout the year, where we have food and fun to get you and your friends out and involved. We also stake out the dining halls to make it convenient for you to fill out that important paperwork. On voting day, we have shuttles that drive you right to the voting booths. We also have an emailing list that updates you about our weekly Thursday meetings. Getting involved with CaseDemocrats doesn’t mean picketing and campaigning. Involvement is simply exercising your right to vote and your right to influence your country.