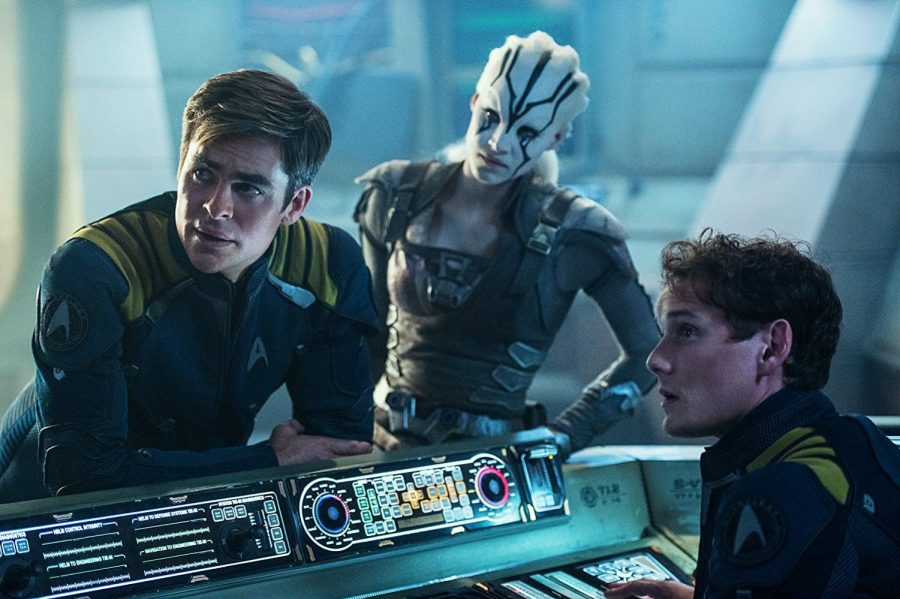 This week, Star Trek returns to the silver screen as its newest starship, the U.S.S. Discovery, returns for season two of the logically named “Star Trek: Discovery.” The Discovery, co-opted from its purpose as a scientific vessel to fight the a war waged between the United Federation of Planets and the Klingon Empire, serves as the setting and focal point of a show designed for two purposes: to capitalize on the successes of the three Chris Pine captained Star Trek reboot movies and to help CBS launch its CBS All Access streaming platform.

The show’s first season streamed exclusively behind the paywall of the CBS All Access platform, although the company offers week-long free trials tuned to help you binge the first season and then make you want to pony up for the second.

The show itself stars Sonequa Martin-Green as Michael Burnham, a highly decorated First Officer turned convicted mutineer for her desperate and failed attempt to avert a conflict with with the Klingons. In the first season, Burnham is brought aboard the Discovery by its captain, Gabriel Lorca, played by Jason Isaacs, who uses her background as a xenoanthropologist to help his engineering team fine tune its spore drive, an alternative to the standard Star Trek warp core that allows them to appear anywhere in the universe.

The new season offers all kinds of excitement, including a new captain to replace Lorca and the ongoing issue of Michael Burnham’s role serving aboard the Discovery, instead of returning to the cell she had been assigned a life sentence to.

The first season of the show hit similar plot points as many past Star Trek series but benefited from an excellent CGI department, quality writing and acting. Fans of the 2009 movie and its sequels are almost assured to like the show—it mirrors the style of the films not just in the writing but the visuals and soundscape as well.

The main downside of the show is having to pay for CBS All Access, but with enough free trials and a well-timed binge, the show is not just available to watch, it’s a must view.