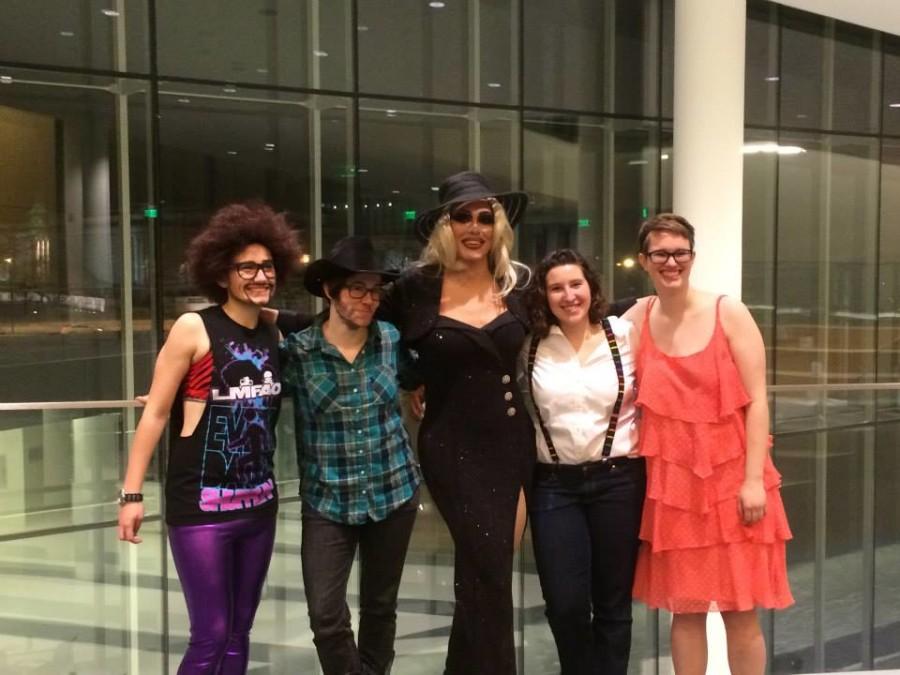 When people think of a drag ball, they might imagine members of the transgender community getting dolled up and putting on a show. But the event is much more than that, and Spectrum’s CWRU Drag Ball plans to challenge this misconception.

Taking place on Feb. 12 from 5 p.m.-11 p.m. in the The Kelvin + Eleanor Smith Foundation Ballroom at the Tinkham Veale University Center, the show is more than just a chance to dress up. Participants can show off their catwalk in the runway segment or show off their lip synching skills in the performance category. The show is organized so that there is a runway section and performance section followed by voting. Votes can be submitted in the form of a $1 donation, and all of the proceeds from the show benefit the LGBT Center of Greater Cleveland.

Sweta Naik, one of the CWRU Drag Ball’s organizers, hopes the show will open people’s eyes. “We usually find that a lot of people come and are surprised because drag has such a big reputation, but they don’t know a lot about it and there are many misconceptions about the queer community,” she said.

Auditions are still taking place for the CWRU Drag Ball before the final cutoff on Feb. 9 and rehearsal on the Feb. 11. Naik encourages those that are interested to audition. “You might think you have to be trans to take part but you don’t, so if you feel like you want to bend your preconceptions of what you can dress in, this is a great opportunity to do it,” said Naik. “People are always surprised by how much fun they have doing it and I love seeing everyone put so much effort into their personas.”