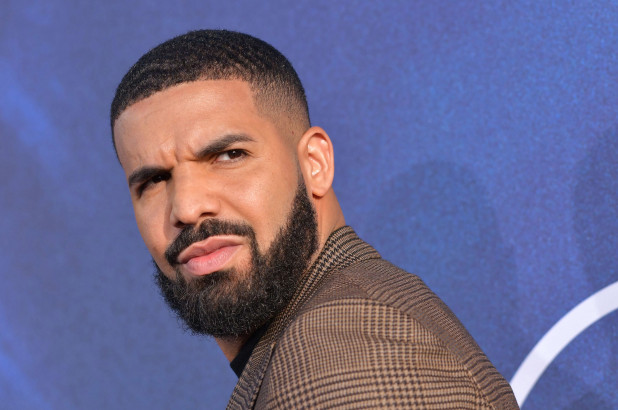 By now, you’ve likely seen the headlines, which at first glance appear to be common clickbait. I, for one, just scrolled past when I first saw headlines like, “Drake gets booed off stage at Tyler, the Creator’s festival” or “Fiasco at Camp Flog” on the top of my Snapchat Discover page.

But, lo and behold, Snapchat may yet be a haven for reputable news coverage, because Drake was indeed booed off the stage last Sunday night at Tyler, the Creator’s Camp Flog Gnaw Festival.

Fans had been anticipating the night for weeks leading up to the event. Tyler has a history of bringing out surprise guests and theorists were certain that this would be the year that he would finally bring out fan-favorite Frank Ocean, but this did not come to fruition. In his place was the world-renowned musical artist, Drake.

The night started out with Tyler asking the crowd “Can I bring a couple friends out? And we can just party and have a good time for the next hour?” To which the crowd responded with a resounding roar of approval.

The first surprise guest? A$AP Rocky. For the uninitiated, Rocky and Tyler have a long history together. The two are good friends and the set they performed, while only two songs long, was exactly what the crowd wanted from an opener. The next guest, Lil Uzi Vert, known for his high-energy songs, hyped up the crowd even more with his short performance.

The audience was ready. The first two guests, while both fantastic artists and performers, were not Ocean.

Tyler then brings out Drake, who was welcomed with thunderous applause. Drake interacts with the crowd, telling them how he’s playing some of his older hits because Tyler requested them. Where he began to lose the crowd was when he asked if he could “stay up here and turn up with you for a little longer tonight.”

While this was met with another round of cheers, it had the unfortunate element of leading some members of the audience to assume that there would be a final guest. After performing a few more of his many hits, Drake asked the question again. This time, however, the crowd changed their tune.

Believing that Ocean would come out once Drake finished his set, the onlookers turned on the Canadian singer. They began to chant their support for Ocean, so Drake asked again, and suddenly the mob mentality set. Their response was a forceful NO!

The mob began to boo him off the stage in hope that Ocean would magically appear onstage. Drake gave the crowd another chance before leaving the stage, the concert now over.

In the aftermath of the concert came a series of angry tweets from Tyler addressing his fans. He called their behavior “f-ing trash,” among other things. When the dust settled, Drake also spoke on Twitter, but had a good-natured humor about the whole affair.

In hindsight, it’s easy to see that Drake was the headlining guest, him being one of the biggest artists in the world. But in the moment, it’s also easy to see how the anticipation for Ocean, combined with the strange way Drake pretended to extend his set, could have led the audience to expect another artist.

Media coverage favors the latter, as the headline is easier and more attractive. The truth of the situation lies somewhere in the middle, as is generally the case.

But the fact remains that a crowd did boo Drake off stage. If Ocean were there, would he have even wanted to come out to a crowd like that? Hopefully this is a one-time event and not indicative of a change in festival culture to where an audience feels comfortable booing renowned artists for simply performing their set.