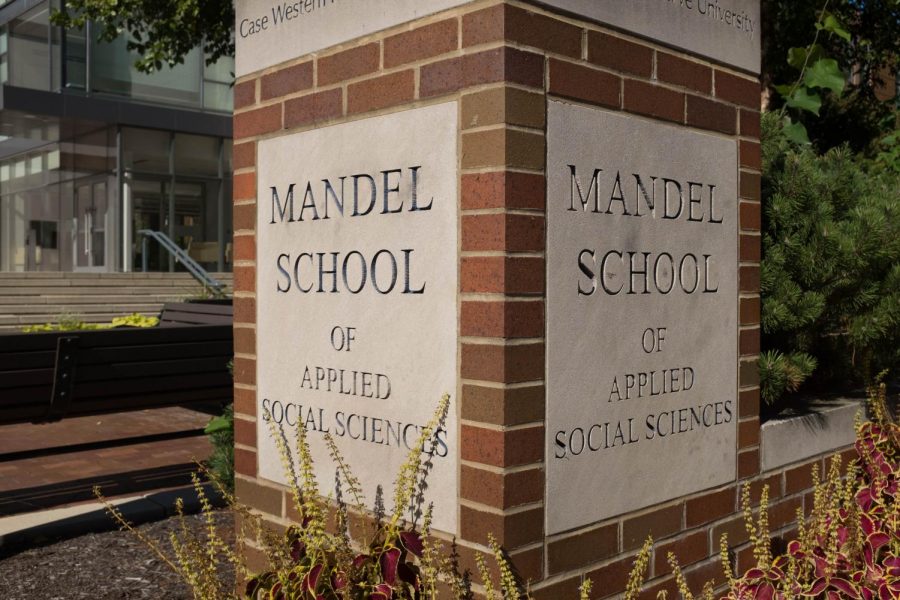 Social science courses are often assigned fewer credit hours than those in the STEM departments, which often feels unfair. What must be done to give these classes the credit they deserve?

As we approach the end of the semester, stress levels have been turned up to the highest setting. For me, the Java projects have become even more laborious, the economics exams didn’t go as planned and even German has begun to challenge my confidence from time to time. It often happened at night that I started to regret taking 20 credit hours in total for this semester, since, from all viewpoints, six courses are a lot for a student.

However, my roommate, who majors in biomedical engineering, also has 20 credit hours but only five classes.

I’m not implying calculus will be a cake walk for everyone, even though for me it has never been a hard class. However, I am pretty sure that every student in my history class has to spend more than six hours outside class either for the readings, a quiz or a paper. I remember once we had to cover a whole book in one week. It was even more difficult for me since English is not my first language, and while I found the Mandarin version eventually, it was still hard to digest.

Sometimes I think life would be much easier for me if I were an engineering major. I used to be a science student in high school. Math, chemistry and biology are all subjects that I am good at.

Unreasonable credit hour assignments happen in science, technology, engineering and math courses as well. Yes, I am talking about computer science, and I cannot find any reason why it doesn’t deserve credit hours. For Matlab and Java, students take three lectures and one lab a week, totaling 200 minutes per week, but those courses are only three credit hours each. Not to mention, the Java projects require much time to work on after class.

Of course, the people who determine course parameters have their own considerations for how they set them, and I don’t know the process as well as they do. However, I wonder if there will be a time when humanities and social sciences classes could be treated as being on the same plane as STEM classes in terms of workload. I especially hope that they will do better to take homework expectations into consideration.

The end of semester workload would feel much less arbitrary if credit was given where it’s due.

Erya Du is a first-year pre-law student double majoring in economics and international studies. She likes panda, deer and architecture.