“Easy On Me” is Adele in her truest form 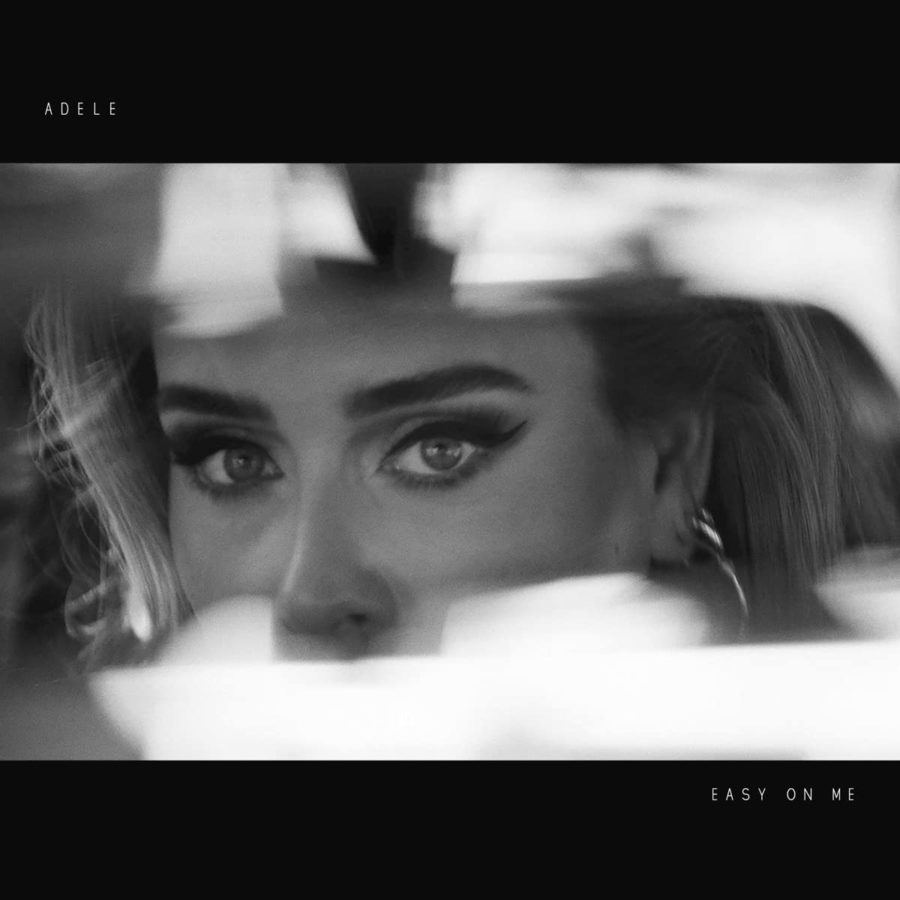 Witness Adele reclaim her music and her fans' hearts with new hit single "Easy on Me."

Nearly five years since breaking our hearts with her third record, “25,” fans of Adele had been left yearning for more of the British diva’s grandiose melancholic ballads. And over the last few of those years, she’s seemed to have had a ball teasing us over her progress. In a social media post for her 31st birthday, the singer remarked that she would do a “drum ‘n bass record just to spite” those impatiently waiting.

One might better understand the anxiety Adele’s fans have felt considering the amount of change that has happened in her life. Following her success on “21,” we saw the birth of her son, Angelo, as well as the start of a new long-term relationship, all of which culminated into the creation of “25.” This time, we have seen her married and separated in the span of two years, with her growing son and herself going through a personal transformation in the meantime.

So one can imagine, after all the months of personal changes and teasers, the sheer surprise of many to see the catty-eyed crooner make her comeback with the same heart-rending piano and warm vocals that made Adele so iconic. With the release of her new single, “Easy On Me,” she’s found herself a sense of hope and maturity, a fresh move compared to her chastisement of her ex in “Send My Love (To Your New Lover),” and her lingering attachments in “Chasing Pavements.”

Upon hearing the track at first, I was reminded of her “21” album track, “One and Only”—both songs reek of fresh heartbreak and exude a desperation for the love that Adele wishes for. The piano backtrack complements her sorrowful vocals in the opening verse: “There ain’t no gold in this river,” where she laments the little value she found in her life as it is.

The only change that sets “Easy on Me” apart from songs past is that it seems she blames nobody for anything—she’s realized the problems lie within her. As you read along to the chorus’s lyrics, you begin to understand her wincing vocals as she climbs the octave. “Go easy on me, baby,” she sings, “I was still a child / I didn’t get the chance to / feel the world around me.” The bridge, though short, allows the listener to better understand Adele’s mindspace. “I had good intentions,” she says, meekly, “and the highest hopes / but I know right now / it probably doesn’t even show.” These words are demonstrative of Adele’s increased self-awareness and her ability to lament without self-hatred, a sentiment that resonates the more closely you listen.

Let’s face it: Adele has always had a reputation for her maturity, both as an artist and as the girl from Tottenham, London. But I would be lying if I said that she hasn’t reached another level in her outlook and lyricism with “Easy On Me.” The song itself is like a crash course on the stages of life, explaining how life’s changes can impact us all. Self-exploration and self-criticism are not easy to do, but in the end, it’s like watching a masterclass on how to navigate one’s own emotions. For now, let’s wait and see what the full album, “30,” will have in store.