Editorial: IFC/Panhel should create a committee to allot rollover 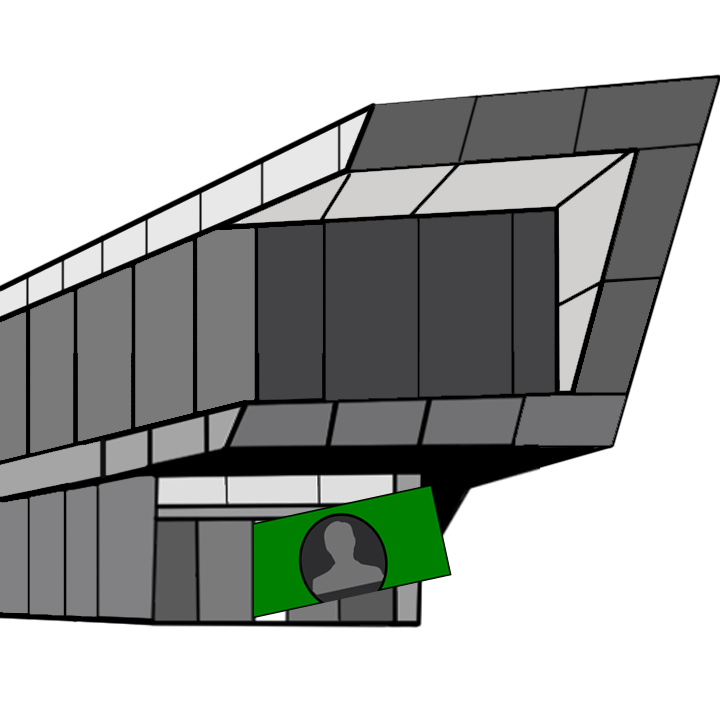 Imagine that you were handed $66,000 and were able to use it to improve the Tinkham Veale University Center (TVUC). What would you do?

This decision currently sits before the presidents of the Interfraternity Congress and the Panhellenic Council, Will Oldham and Gina Belli, respectively.

An allegedly revered Greek Life director of years past, Wes Schaub, manipulated the allocation of Panhel’s and IFC’s Student Activities Fee (SAF). He built a stash of money from rollover, apparently for no good reason, and used it for projects every so often.

The SAF, however, is used on a semesterly or yearly basis. The fee is tied to tuition and given to students to divide amongst themselves. To withhold money in this manner is defrauding every student on campus. Skimming over some details seen in our news story, we see that when this came to light six years ago, the IFC and Panhel presidents were required to use the money for all students in the TVUC.

The Editorial Board believes that the decisions made by that director were a gross violation of the student body’s trust. At the same time, we realize that he doesn’t represent the current Greek community.

After sitting down with Presidents of the IFC and Panhel and the current director, Mark Starr, we are confident that the presidents can find a use for the money that helps all students at CWRU. Both are passionate about their jobs and remain impartial so as to represent the entire campus and solve this dilemma during their tenure.

They and their predecessors have been struggling; they’re playing a game of Scrabble, trying to save a few great letters in their tray for a perfect word, but they haven’t found the right board space to play them yet.

The original plan was to use the money to purchase a mobile projection screen system for the Student Organization Center and the area directly outside it. Unfortunately that would only take up half the cost. A previous proposal was to purchase decorative lighting to be used during festive weeks on campus, similar to the ornaments on Severance Hall before winter break. It was shot down due to maintenance concerns.

To truly help students, the appropriate course of action is to ask them. Any student should have an opportunity to voice suggestions. We recommend that a special committee be formed of students regardless of their affiliation with the Greek community; this committee should be tasked with finding what students want in the TVUC.

This plan was tried before and should be reinstated.

A letter to the editor from 2010 from the then IFC’s VP of Finance, Chris Linderwell, suggested that a committee would be formed and ideas could be submitted to an email address. That address is now defunct. A Google search of the email address reveals only the letter, suggesting it wasn’t ever displayed anywhere. The committee wasn’t able to find a solution at the time.

With a framework already built, and the clear commitment of the current presidents, however, there are little to no obstacles to create a committee.

Once again, this is not to say that we don’t think the current presidents would do a good job, they might just be too busy in their current positions. And we hope that a solution can be put into action before their tenure ends at the end of next semester.

It’s been years—it’s time to get this done.