Editorial: CWRU should pay for security cameras in Strosacker 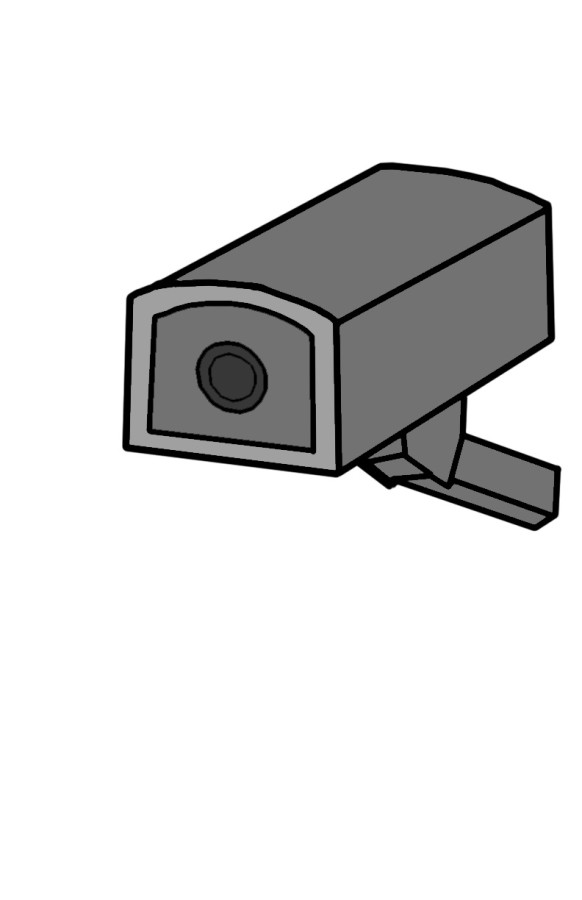 Strosacker Auditorium contains no security cameras, which are useful to identify thieves.

The campus buildings on the quads are safe, right?

The idea that there is a Case Western Reserve University building that isn’t watched over by CWRU security or the university’s police department seems ridiculous.

But, as CWRU Film Society found out on Feb. 4, that is the reality of Strosacker Auditorium right now. The building does not contain a single security camera. When Film Society’s locked office had $200 stolen on Feb. 4, the culprit was not immediately identified solely because of the lack of a camera in Strosacker.

To punch Film Society while they were down, Director Liz Caceci was told by a university official that if they wanted cameras in the building, the student group may have to pay for it. The cameras cost $1,500 a piece; it’s ridiculous to think that any student organization could afford them.

If Film Society is forced to pay for cameras, the Editorial Board will see it not only as a direct, intended insult by the CWRU administration to the group, but also an insight into a lack of care for CWRU student safety.

We’re not the only ones that see some campus buildings as insecure.

Ironically one day after the theft, on Feb. 5 CWRU Police Department’s Sergeant Jeffrey Daberko wrote a piece called “Attack of the creepers” in The Observer. The piece referred to those who steal from offices in daylight as “office creepers.”

The piece stated, “This is a common problem at many busy University Circle institutions like the Cleveland Clinic and University Hospitals of Cleveland, and one individual may hit several institutions in the course of a few days. We know this happens here at CWRU because CWRU PD was recently able to arrest an office creeper caught in the act of stealing from an open office.”

Any reasonable person would expect that the university administration will take a view similar to its police department and purchase cameras for Strosacker Auditorium to make the wronged Film Society members more comfortable. We hope that’s what happens.

We hope that the CWRU administration will realize how this affects companies it is in contract with, such as MediaVision. There is expensive MediaVision equipment in Strosacker Auditorium that’s used to record classrooms.

Film Society’s office is right next to the room where MediaVision equipment is located. Ideally, the calculations the administration uses to determine how safe students should be will take this into account.

This isn’t the first time Film Society has had items stolen. In an interview, Caceci explained Film Society was slowly, discretely robbed of its concession food items by someone who wasn’t a student throughout last semester. This came to light when, over Winter Break, a large amount of candy was stolen.

Strosacker Auditorium is clearly now the target of one or many thieves and there is no reason to assume that these people weren’t armed when they robbed these areas.

The $200 stolen from Film Society was the revenue it uses to pay salaried members, who now may not be paid in full. The group now plans to spend upwards of $200 to purchase a new lock for the office door, but has been told that they must pay the university $50-80 per every new key it requests for that lock. That amount may be understandable, but if they are forced to pay for the cameras, it would cross a line.

Strosacker Auditorium has three entrances. It is connected to buildings on both sides that also contain numerous entrances and offices. Finally it’s used as a shortcut between Adelbert Road and the main quad by students and employees. The university should have to cover any cameras placed in a high traffic building because it benefits everyone, not just Film Society members.

To force the group to purchase $1,500 cameras would also be an unreasonable attempt to annex money from the Student Activities Fee, which is supposed to remain allocated solely for student groups. This intrusion would call into question whether the administration truly values a vibrant extracurricular program at CWRU, or any sense of fair play when it comes to funds promised to students.

We expect the administration to offer to pay for the three cameras Film Society has requested.