Editorial: The danger of false equivalencies 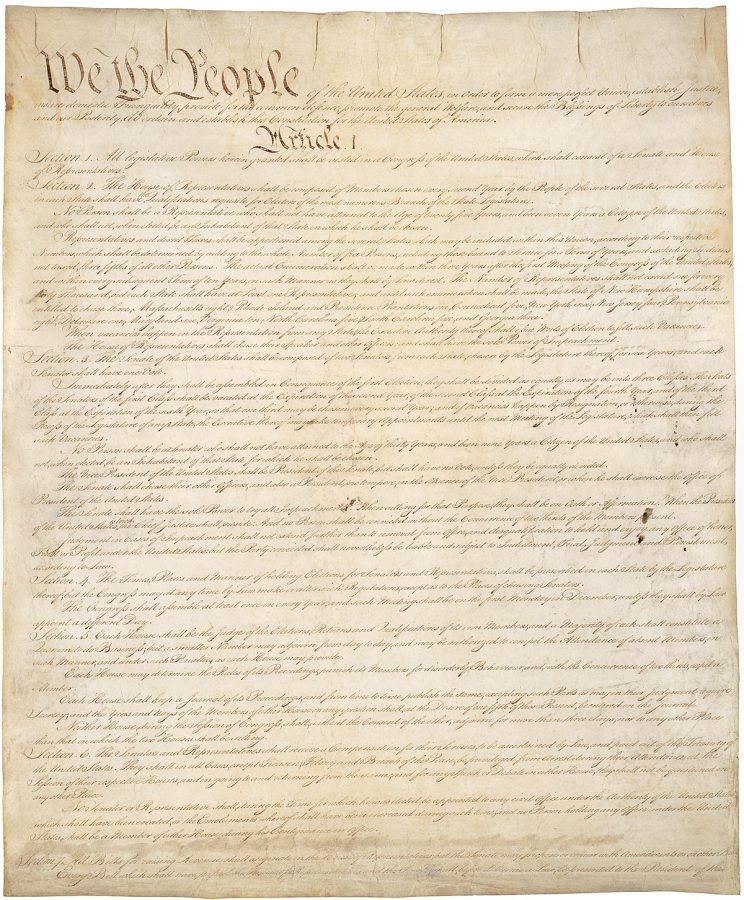 On Monday, a number of news organizations reported that somebody had left a pipe bomb outside the home of George Soros, a notable left-wing philanthropist. Over the next few days, numerous other left-wing figureheads would receive similar packages, all playing into a Unabomber-esque picture of political violence.

It’s a story that is disturbing, yet somehow unsurprising in the present political environment. Since the infamous Unite the Right rally in Charlottesville, Virgina in August 2017, violent acts and protests have become a depressingly common phenomenon. Nationalist groups have been emboldened by their subversive social media presence and managed to thrive around the country.

And for some reason, condemnation of these groups and their platforms is becoming increasingly difficult to find in the government and media.

In many of these cases of violence, the response has been purely “whataboutist” in nature. Rather than acknowledge a clear wrong, public officials will instead set up an opposite side and point out wrongs they have committed. In essence, no blame ever has to be taken by those who commit grossly unjust actions. All you must do is show that the other side is not perfect either.

The emergence of whataboutism is not a new story. It was a foundational component of President Donald Trump’s successful 2016 campaign, and a tool that he still employs in office. Following incidents such as the Charlottesville Unite the Right rally, he’s used it to deflect blame away from groups that have indicated support for him. In times where the ethics of his policy decisions are scrutinized, he can quickly cast the same light upon Democrats.

His whataboutism been highly compatible with how the mainstream media attempts to play both sides. In pursuing the objective truth, obvious atrocities can be portrayed as equal to appropriate reactions. Nobody will say for certain that someone, or a group of someones, is in the wrong.

We’ve created a norm of false equivalencies. By avoiding taking a true stand on an issue, nothing can ever be accomplished or framed in a light that enables progress. We effectively promote the tolerance of intolerance, allowing fringe groups that are clearly harmful to compare their platforms with those that are reasonable. It enables them to hit the streets in Nazi garb while shouting racist chants and then act as though their position is equitable to the sign-carrying protesters that meet them.

The rhetoric of “violence on both sides” simply gives greater ideological validation to any future perpetrators of violence. They will believe that what they are doing is just, because as the overwhelming majority of the country told them, wrong is two-sided and not context-dependent.

It’s more than likely that whoever carried out this series of attempted bombings considered their act to be a form of retribution. With extremists such as Alex Jones stoking the fires of their base through claims of a grand left-wing conspiracy, it’s simply unsurprising that somebody would take it upon themselves to commit such a grandiose act of violence. To them, it could just be an attempt to even out the wrongs of both sides.

This shouldn’t be how our political culture works. It shouldn’t be a fair estimation for some that counter-protestors defending themselves in Charlottesville were as violent as a man who drove his car into a crowd. Right-wing politicians being harrassed in restaurants shouldn’t be a part of the same cycle that would cause someone to mail bombs to prominent left-wing politicians. It only asks that true acts of violences be viewed with skepticism, rather than categorical condemnation.

We may just accept whataboutism as a guarantee within our president’s rhetoric, but its overarching effects cannot be ignored. The pipe bomb discoveries of the last few days have demonstrated how entrenched extremists can be in their ideology.

By enabling their behavior in the mainstream, we’re only encouraging more of these incidents to occur.