The upcoming season for Eldred Theater is one rife with comedy, featuring Betty the Yeti and Black Comedy. 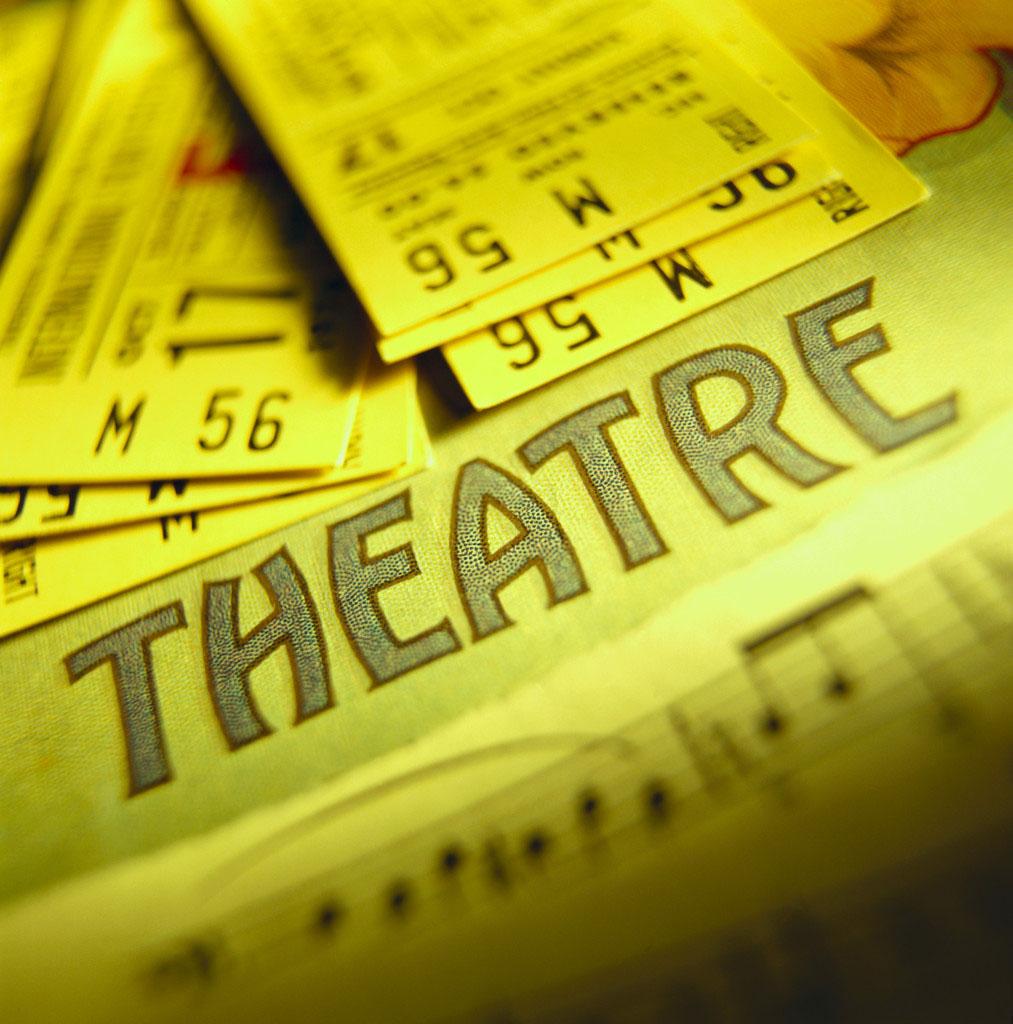 Written by Jon Klein, this eco-fable follows the story of Russ T. a logger whose wife leaves him for the smugly self-righteous and hugely successful publisher of the environmental newsletter, Timber watch, Trey Hugger. After Russ is put of a job by the tree-lovers, he climbs a fir tree and refuses to come down. After a few hours, he is found by a Yeti who he eventually names Betty. As the story continues, Russ and Betty become increasingly intimate and Russ finally succumbs to Betty’s “charms.”

The play also revolves around Betty’s position vis a vis society and, in particular, the environmentalists. Initially welcomed as a tourist attraction, Betty ultimately earns the ire of the environmentalists for her appetite for the endangered Coho Salmon, which the environmentalists seem to think to be more important than a real life abominable snowman. Finally, Russ’ estranged wife Tera berates him for his relationship with an animal.

The play humorously explores struggles as well as the contradictions of environmentalism. Who’s in the right? The logger who lost his job? The environmentalists who want to save the Salmon at the expense of Betty? Along with these questions the play also examines the taboos and mores of bestiality and the limits of what defines a human being.

Written by Sir Peter Shaffer, the situational comedy follows the story of the Brindsley Miller, a hopeful sculptor who, along with his fiancé, Carol Melkett, steals his neighbor Harold Gorringe’s furniture while he is away, in order to impress the mysterious and immensely wealthy Georg Bamberger and Carol’s father, the Colonel Melkett. Naturally, nothing goes as planned, beginning with a power outage that brings Brindsley’s upstairs neighbor, Miss Furnival, into the apartment out of fear of darkness. Carol’s father arrives and immediately dislikes his future son in law and hates his art. Later, Harold returns from his vacation early and the surprised Brindsley desperately tries to return the stolen furniture, just as his old mistress returns to see him and a German electrician arrives to fix the power outage, only to be mistaken as the elusive Bamberger. As a result, hilarity ensues as the chaos erupts between the characters and from the lies, the truth emerges.

Black Comedy relies on a reverse lighting scheme in which the opening scene is completely dark and the characters cannot be seen. Instead, the light falls on the audience. After the power “goes out” however, the stage becomes illuminated and the audience can see the characters although they act as if in darkness.