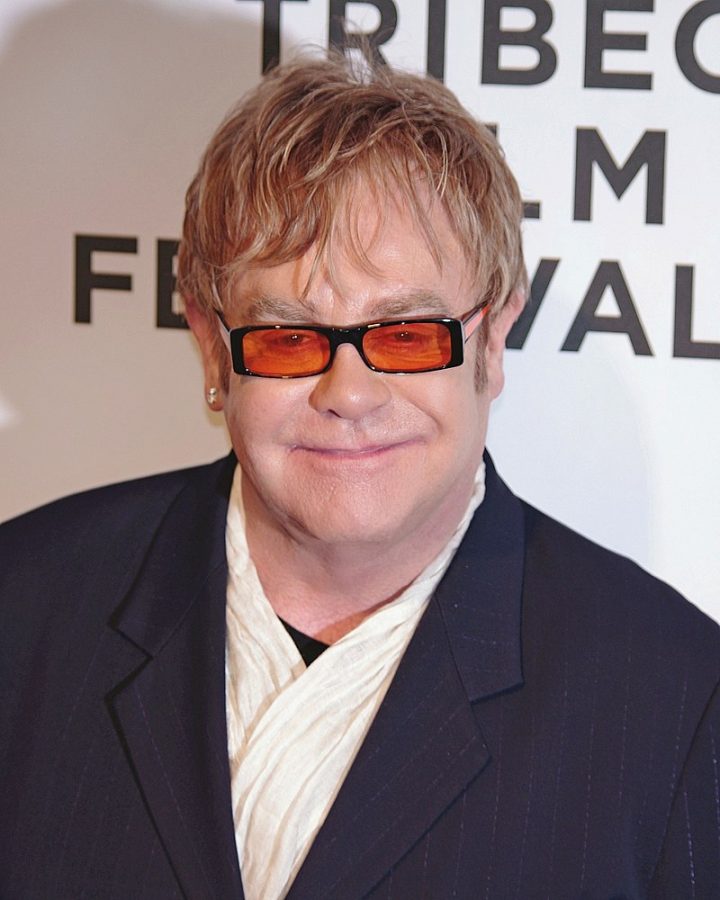 Monday, March 25 marked Sir Elton John’s 72nd birthday. In those years he has, by some measures, become the fifth best-selling artist of all time. He never truly left the spotlight, but with his biopic “Rocketman” in the making, the light shines anew on his life and music; to mark the occasion, we decided to revisit and explore some of John’s greatest hits.

“Rocket Man (I Think It’s Going To Be A Long, Long Time)” is a fitting place to start, one of his best known and most beloved songs. “Mars ain’t the kind of place to raise your kids,” he laments, a rolling piano riff in the background keeping the inevitability of his leaving Mars in sight. “It’s just my job five days a week.” In this song, John is a spaceman, a lone traveler to Mars, not knowing when he will come back to Earth.

Many have speculated the song’s true meaning is about drugs. The lyrics do seem to suggest this by using the phrase “high as a kite.” It has been in use since the 1930s as a simile for marijuana and the dark underpinning of such a theme gives the song parallels some of the darker aspects of John’s own life. But Bernie Taupin, John’s lyricist and “Rocket Man” songwriter, dispelled the myth in interviews. The song truly is about space, inspired by Ray Bradbury’s short story “The Rocket Man.”

“Rocket Man” was the final song on the A-side of the singer’s 1972 album “Honky Chateau,” just one song that came from an unparalleled stretch of musical creativity from John. In the seven-year period from 1970 to 1976, John released an incredible ten studio albums, an era which many consider to be his prime. Pick up any compilation of his greatest hits and most songs will have been released in that time.

In the middle of that period came “Goodbye Yellow Brick Road,” largely considered his best album. Conceptually, it is 18 different colors of paint splattered eyes-closed onto a canvas. But it makes sense, because John’s image in the public eye followed a somewhat similar vein—to ask for coherence was to degrade the essence of his music.

As extensive and thematically diverse as it is, the album works. The first song, really a pair of songs, “Funeral For A Friend/Love Lies Bleeding” takes the listener through 11 minutes of drums, guitars, synthesized flutes and growling vocals before depositing them on the other end in a daze.

Of course, that’s right when the next hour swallows them up. Nostalgia-packed songs like “Goodbye Yellow Brick Road” lead into blazing rock riffs later like those in “Saturday Night’s Alright For Fighting,” the sparse piano chords in “Bennie And The Jets” juxtaposed alongside the airy vocals and brush-like hi-hat of “Roy Rogers.”

In the album, his voice soars and it growls; there are times when John knows he is the frontman of the group, but at others he leans back into the lush instrumentation and lets the bass and drums take the wheel. In the sense that it was his most popular record, it stands out above the rest of his works. But in the sense that it was the expression of a man who came into fame over a course of just three years, it is just as powerful as all the others.