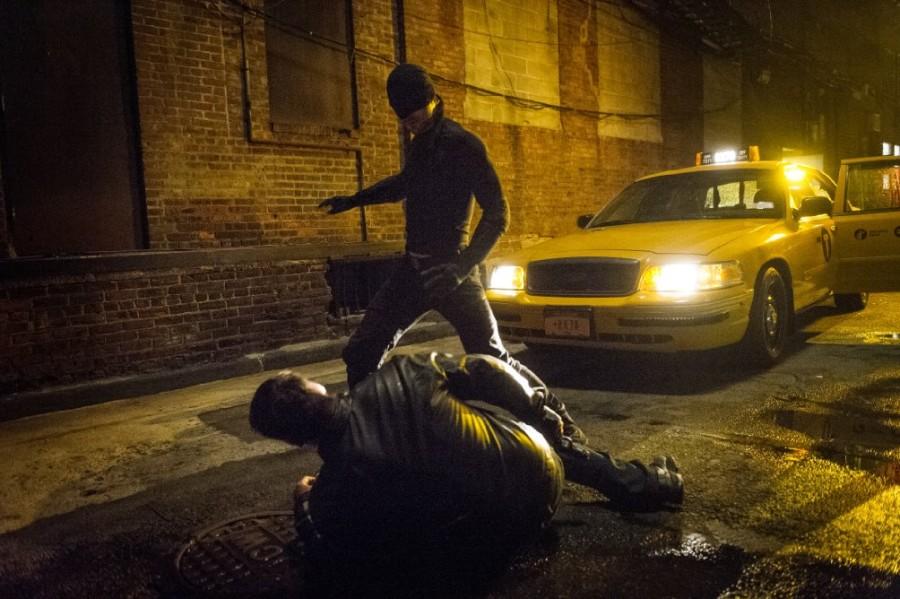 By most accounts, the Emmy nominations for 2015 got things right: Amy Schumer, Taraji P. Henson, Tatiana Maslany, Viola Davis, Will Forte and more were all given their time in the sun over perpetual, but less deserving, nominees from the likes of “Modern Family” and “The Big Bang Theory.” The new blood is a delightful shift from the awards’ tired routine of the past few years, and welcome in a season of television shake-ups across the board.

Still, there were snubs. Many were due to issues of categorization (the shift of “Orange is the New Black” to the drama category, for example, or the redefinition of guest actor/actress as someone who has appeared in less than 50 percent of the series’ episodes), which forced actors and shows into categories that were too crowded for them to slip in. Others were due to the awards’ refusal to acknowledge that certain networks even exist— the wonderful “Jane the Virgin,” for example, which was passed over because it resides on hot-20-something central, The CW. Those are the snubs that are receiving the most attention, and duly so.

Even in the quieter categories, though, there were still deserving shows that went unnoticed. Although awards along the lines of sound mixing, editing and producing often fly under the radar, they are key to a show’s success, and it’s important that good work be recognized on their terms as well.

If there is talk about “Daredevil,” it is most likely about Vincent D’Onofrio’s snub in the supporting actor in a drama category. The more egregious mistake, though, was passing over the show for stunt coordination for the widely talked about hallway fight scene from the second episode. The scene was original, out-of-the-box and extremely well-choreographed, which should have easily solidified its nomination.

Also, while the show did score a very well-deserved main title credits nod, it received none for original main title theme music, or for original score, both of which the series excelled at. It was also passed over for Outstanding Cinematography, which, although not quite as shocking as the stunt coordination loss, was still surprising, considering it was one of the more visually creative shows of the season.

Tatiana Maslany, meanwhile, finally broke through to the lead actress nomination for her impressive work on sci-fi series “Orphan Black,” soothing the frequently smashed dreams of her screaming fans everywhere. However, the show received nothing on the lines of visual effects nominations, which is surprising considering the intricate amount of work that goes into creating the multiple clone scenes like the clone dance party at the end of season two or the clone dinner party that closed out season three (although season three was not eligible for this year’s awards).

The show also received no nods for sound mixing, sound editing or original score, although its sharp use of music and sound effects are key to underscoring the varied events and tonalities of the series.

“Survivor” has been passed over again and again recently in the Outstanding Reality Competition category, which is disappointing, especially considering that it has been experiencing a resurgence recently. However, this is slightly more understandable when you consider that “Cagayan,” which was the best season in the show’s recent history and arguably one of the best overall, fell just out of the eligibility period, leaving only “San Juan Del Sur” and “Worlds Apart” for the show to present. Maybe next year, after the buzzy “Second Chance” season, the show will have better luck.

Jeff Probst was also once again passed over for Outstanding Host, although he is one of the most game reality show hosts on television. Show me another host who is willing to stand out in the jungle in the rain for hours deftly narrating a competition and I may accept his snub.

Although ignoring “Outlander’s” Sam Heughan, Caitriona Balfe and especially Tobias Menzes should be a crime, perhaps the Emmy’s worst sin is passing over the show for Outstanding Costumes for a Period or Fantasy series. The show is beautifully designed and visually stunning at every turn, and, if you look at the gallery of costumes submitted, there is no reason why Starz shouldn’t have been able to grab a nom. Claire’s wedding dress alone should have been enough to sweep the entire category.

Although Comedy Central shows received a lot of love at this year’s Emmy’s, earning nominations for “The Daily Show,” “The Colbert Report,” “Inside Amy Schumer,” “Key & Peele,” “@midnight” and “Drunk History,” its girl power juggernaut “Broad City” received no recognition whatsoever. The show is brilliantly written and acted, but probably doesn’t have the name recognition among the older Emmy voters to get the accolades it deserves. Hopefully after a few more years on the air, Abbi and Ilana will be able to claim their rightful spots.