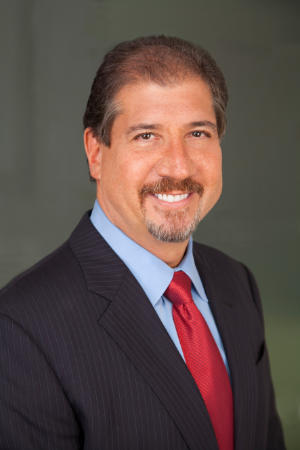 Mark Weinberger, the chairman and CEO of Ernst & Young, and a Case Western Reserve University alumnus, is the newest member of CWRU’s Board of Trustees. Weinberger joins the 49 current members and 84 emeritus members, who have all established their roles in society while giving back to the university.

The Board of Trustees, along with university President Barbara Snyder, is responsible for keeping CWRU running without a hitch. They oversee financial and legislative decisions that affect the university in various ways and use their expertise to approve or deny new concepts that fall onto the table.

Weinberger began as chairman and CEO of EY in July of 2013. Before that, he held roles including the global vice chair of tax, deputy vice chair of tax services and director of the U.S. national tax practice.

Weinberger also worked as assistant secretary of the treasury for tax policy under President George W. Bush and chief of staff of the Bipartisan Commission on Entitlement and Tax Reform under President Bill Clinton.

He also sits on the board of advisors for the American Council for Capital Formation, the board of directors of the Tax Council and the board of trustees of the Bullis School.

In an article linked to his Tumblr page, Weinberger states that he believes “[the future] is made by people who focus on possibilities.”

Weinberger’s extensive background in tax and finance, along with his past years as a student in the J.D. and M.B.A. programs at CWRU, brings a new perspective to the board of trustees.