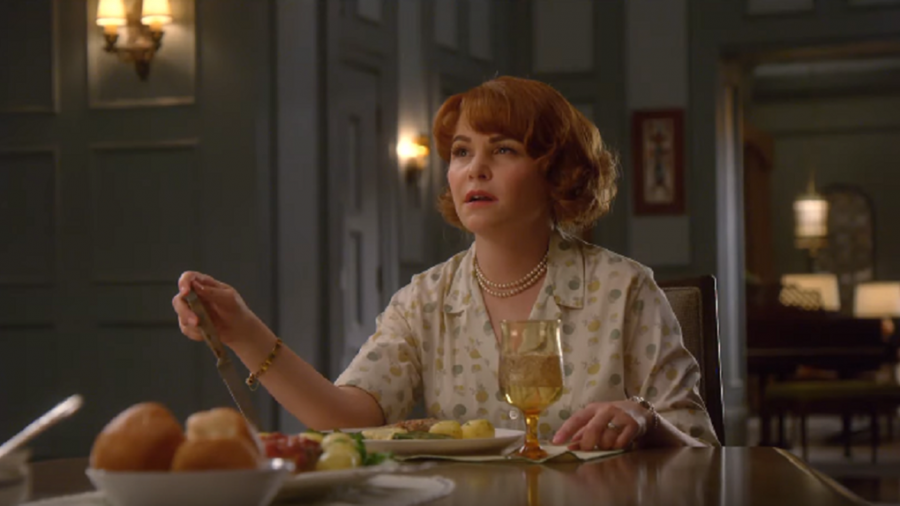 Fall is here — at least according to Starbucks — and with that, a new television season. Here are some of our favorite murder-mystery TV shows coming back or premiering this season. Beware of spoilers for the following shows.

“How to Get Away with Murder” (ABC)

“How to Get Away with Murder” enters its sixth and final season. At the end of season six, Emmett Crawford (Timothy Hutton), Annalise Keating (Viola Davis)’s boss, is blamed for the murder for Nate Lahey Sr. (Glynn Turman). Crawford then falls to the floor after pouring himself a drink, presumably poisoned. Laurel Castillo (Karla Souza), one of Keating’s law students, disappears and Keating is unable to find her; it is speculated she was kidnapped under orders of her incarcerated father.

Considering the 15-episode season will be the last season of the show, it’s exciting to see how the writers will wrap up each of the character arcs developed over the last six seasons. Will they get away with murder? The new season will premiere on Sept. 10 at 10 p.m. EDT on ABC.

“Why Women Kill” is a black comedy show premiering on CBS All Access that follows three couples across three decades (1960s, 1980s and 2010s) living in the same house. The series follows the events leading up to a murder in each timeline, although the victim is not revealed to the viewer.

The show boasts an all-star cast, including Lucy Liu, Ginnifer Goodwin (of “Once Upon a Time” fame), and Reid Scott (of “Veep” fame). The series has strong “Desperate Housewives” vibes, which was also produced by Marc Cherry, with its never-ending drama and twists and turns. You can stream the entire first episode online for free.

“Elite” is a Spanish language Netflix original show following the events leading up to the murder of the Marina Osuna (Maria Pedraza), revealed at the end of the first season to be Polo (Alvaro Rico), her brother Guzman Osuna (Miguel Bernardeau)’s best friend. The murder is blamed on Nano Domínguez (Jaime Lorente) because of his previous criminal record.