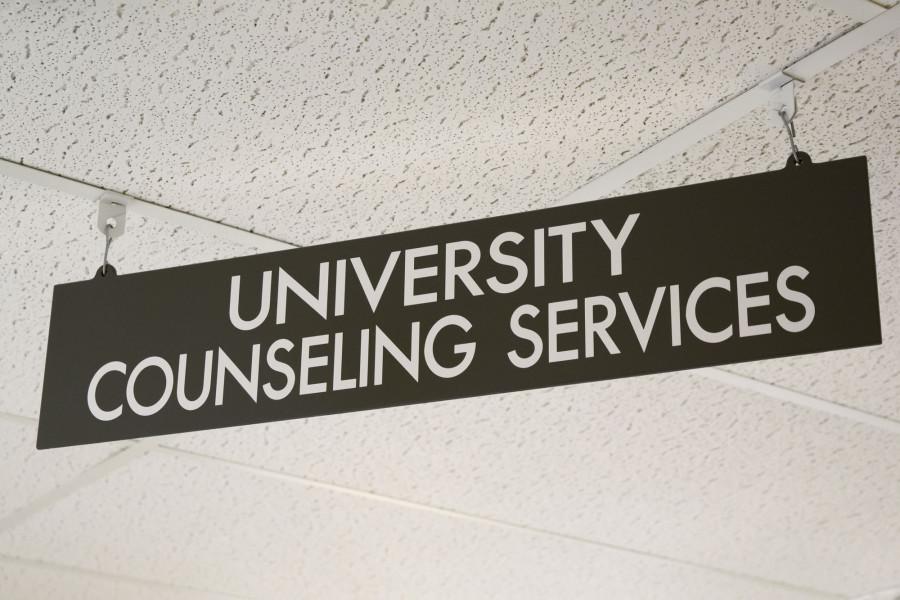 University Counseling Services provides a variety of resources but cannot meet all of students’ mental health needs all the time.

The college years can be some of the most dangerous in terms of student mental health.

According to Dr. Richard Pazol, associate director for University Counseling Services (UCS), the ages 18 to 25 are “primetime” for a student to go through their first major depressive episode due to patterns of brain development and drastic life transitions which characterize those years of life.

He says that these patterns in mental health are why the majority of universities now provide some sort of counseling support.

Case Western Reserve University counts itself as a member of this group. Every year during freshman orientation, incoming first-year students are told about UCS—about the services they provide, what a student can expect from them and how to go about making appointments. They’re also given the emergency hotline number for UCS, a phone number students can call at any time if they need to talk to a counselor after-hours, or during weekends or holidays.

UCS offers students a variety of different options. They even set aside urgent counseling and consultation times every day for students who walk in without an appointment.

When Beth Gillis went to UCS in an attempt to make an emergency psychiatric appointment to adjust her medications, however, she was left frustrated and disappointed.

Gillis is a first-year student who has been dealing with both an eating disorder and the aftermath of sexual trauma for years. When she walked into UCS, she wanted to see a psychiatrist in order to adjust the sleeping medication she was on. However, although they provide a range of services to students—more than most universities—emergency psychiatric appointments are one of the things UCS does not do. UCS only has two licensed psychiatrists on their staff, in addition to the few psychiatry residents they take on every year who help to see students and prescribe medications.

“We don’t have a lot of psychiatry times, just because it’s prohibitively expensive,” Pazol said.

Hiring psychiatrists is, in fact, much more expensive than hiring psychologists.

UCS makes this information known on their website. “[It’s] not a disclaimer,” said Pazol. “That’s the reality.”

He added, “If I could show you the psychiatry schedule…there’s so little time, and it’s booked solid.”

Normally if a student has a medication-related emergency, UCS will refer them to University Health Service, University Hospitals or the Cleveland Clinic. For an unknown reason, perhaps a miscommunication between Gillis and the UCS staff, this didn’t happen in Gillis’ case.

“Both [sleeping medications and antidepressants] in teenagers and young adults can go really wrong, really quickly,” said Gillis. “Something involving mental health drugs should be prioritized.”

Gillis believes that UCS lives up to its promise it makes to students in terms of support, but not availability, although she did note that “it’s not their fault in any way.”

However, Pazol emphasized that there are appointment opportunities are available, despite the perception that there is no access to UCS.

“We actually do have access—we have different appointments available, some different levels of care available, and we do our best,” said Pazol. “The issue is that if sometimes a student hears that, ok, if I want an intake for some longer-term ongoing counseling, and they have to wait a couple weeks for that, the take-away they have is…’I can’t get in,’ which is really not true.”

Pazol later added, however, that “it’s also important to let students know what we can’t do.”

He said that at the end of the semester, there tends to be “a spike” in those seeking counseling’s help, not only due to added pressures from school work, but also since students realize that they have been putting off getting help.

“It’s a last minute, ‘I really need help,’” he said. “Had they come in weeks before, we might have been able to make it easier for them. So then it’s really about helping them figure out what their options are, and quickly figuring out what the best option is.”

In regards to making that initial appointment, Pazol understands students’ frustrations, and noted that UCS continues to work on this issue.

“What we are doing is taking a look at, what are the demands in terms of students coming in, what are students feeling that they’re needing and not getting, and then how can we adjust staffing, given budgetary constraints and stuff like that,” said Pazol. “What are the things we need to try and do so that students feel that their needs are being met a bit more? And we have some ideas in the works with that.”

UCS is average among university counseling centers in terms of its staff-to-student ratio. The office itself is open to students at the undergraduate, graduate and professional schools at CWRU, as well as students at the Cleveland Institute of Music, the Cleveland Institute of Art, the Cleveland Clinic Lerner College of Medicine and Kent State University’s College of Podiatric Medicine. In total, they see about 10 percent of the 14,000 students that attend these universities, so around 1,400 students. They have about 20 people on staff, including licensed psychologists, psychiatrists and social workers, as well as their psychiatry residents, psychology doctoral interns and social work interns.

“Some counseling centers provide very similar support,” Pazol said. “Others are much more limited in terms of budget, in terms of time, compared to the student ratio.’

Pazol noted that some counseling centers have “very strict” number of session limits.

He attributed these difficulties at other institutions to funding concerns. Here at CWRU, UCS actually has a counselling center unlike other schools, and works to incorporate student feedback into the system.

Despite the service’s efforts, there are still students who feel that they have slipped through the cracks. This includes Gillis and other students who come in later in the semester and are thus unable to make appointments, and students who don’t come in at all because they doubt whether their situations are desperate enough to warrant counseling.

“There’s some data out there that says that at any one time, about 30 percent of the student population has actually had some serious thoughts of suicide,” said Pazol. “And as I mentioned before we don’t see 30 percent of the population, nor does any other college counseling center. So we’re aware of that, and we try and make sure we provide as much access as we can, given limitations in terms of staffing and size and things like this.”

UCS works with other university offices, like Educational Services for Students and the Office of Student Affairs, to reach out to students and make sure they know that counseling is available. They talk to professors, resident assistants and every incoming class.

Yet, students should still plan to wait a few weeks before that initial appointment.