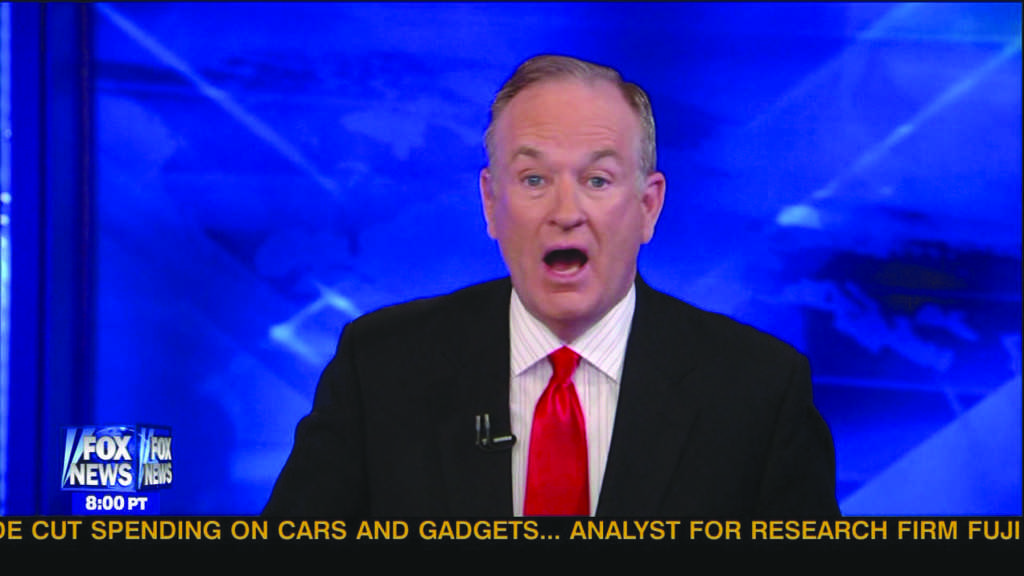 Class of 2014, take note: in order to dissuade anyone from taking this column or its author seriously, I feel I must make you aware of several facts, lest any of you assume I know anything about anything or am remotely competent.

I ripped the name of this column off a refrigerator magnet in The Observer office. I once injured my eye with an ice cube tray. I told my SAGES professor that I could not be photographed for a Blackboard page due to religious reasons when really I was having a bad hair day. I spent my history department award check on shoes. I have been known to hustle my boyfriend’s friends while playing poker. I do not drive because I am considered to be a hazard to all life forms on the road. I thank grade inflation every day or my stellar grade point average – I love CWRU’s no +/- grading policy so much that I worship it as a god, second in importance only to Tim Gunn.

In short, I am narcissistic, self-serving, and basically incompetent.

While I am willing to admit these failings – and that I am not an authority regarding any subject – many people you will encounter at CWRU, and throughout the rest of your life, will not. They will pretend that because they are in positions of authority, they know everything about everything and have no faults whatsoever. You will be forced to deal with “argument by authority”, the fancier way of describing the phrase “because I said so.” Argument by authority will be used as a weapon against you by professors, administrators, and even other students.

I hate these people.

Many of you will come to hate them as well. But some of you in the class of 2014 will learn to use argument by authority to your advantage. So this column is not addressed to you. Instead, this column is addressed to the rest of your class. I am writing to those individuals who still have enough subversive spunk in them to ask fun questions like, “Where is your evidence?” and “How do you know this?”

The one thing I hope your class does is question the various authorities around you, be it administrative, academic, or those annoying people who insist that because they are the leader of an organizatio they know everything about everything and can boss you around. Simply because someone has their PhD, or is a dean, or is the president of a student organization does not mean they are right about anything.

I really don’t care whether your class produces a Nobel Laureate or the next president. What I hope is that when you enter the real world you will have enough sense to question people regardless of whether they’re your boss, your neighbor, or a talking head on TV. I want you to not believe people simply because they are in a position of authority. I want you to be able to critically evaluate fun statements like, “I’ve been to Africa three times. All right? You can’t bring Western reasoning into the culture. The same way you can’t bring it into fundamental Islam,” and “It doesn’t say anywhere in the Constitution this idea of the separation of church and state.” (Yes, Bill O’Reilly and Sean Hannity, we know what you’re saying. And it makes our brains hurt.)

This first year at school will be intimidating, no matter how much of a subversive punk you aspire to be. But you still need to question those authorities around you and develop your interrogation skills now. I don’t want members of your class in four years to blindly allow yourselves to be bullied or manipulated into believing something because someone has some sort of authority over you.

Your parents are paying way too much money for that to happen.