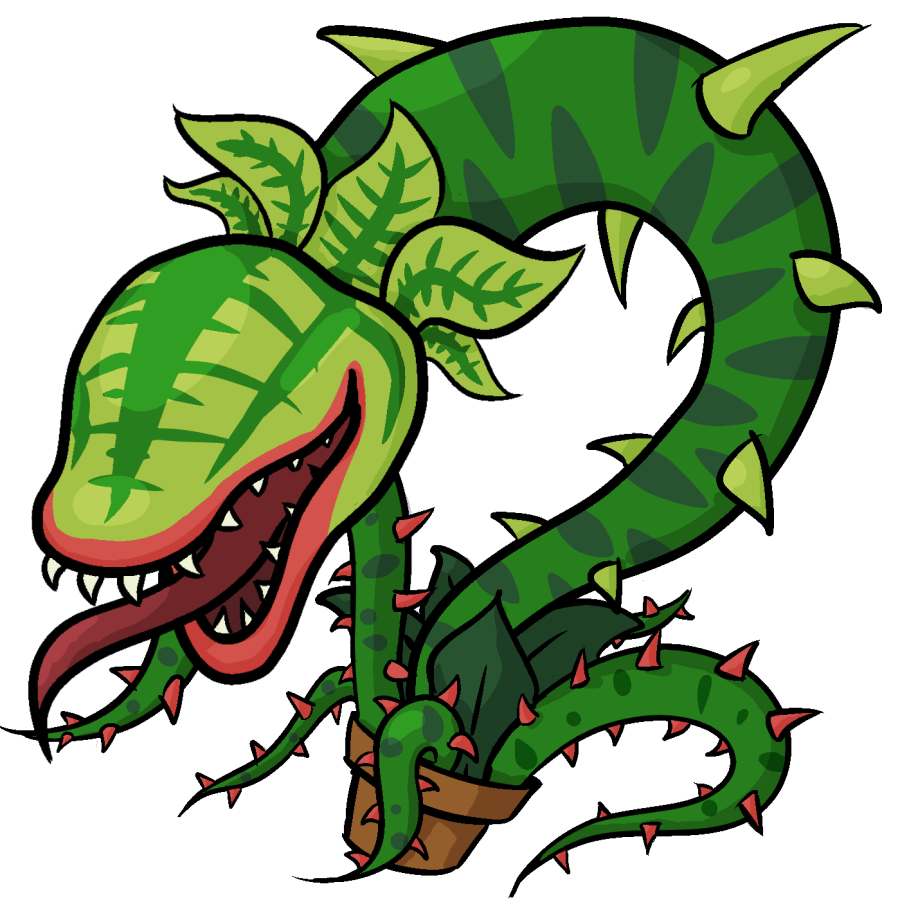 “Little Shop of Horrors” is a popular play in theaters this season; the entertaining show saw a successful run at the Cleveland Play House and is being performed in several high school theaters in the area. It generally does well with both audiences and theatre critics. Fortunately for Case Western Reserve University, The Case Footlighters will be putting on the show in Thwing Center this weekend.

For readers unfamiliar with the production, the musical follows Seymour Krelborn, a nerdy orphan who works at Mushnik’s, a flower shop in urban Skid Row. While working there, he develops a crush on his co-worker Audrey while being constantly berated by their boss. One day he finds an unknown plant that he calls Audrey II. Unlike any other plant, this one craves blood and begins to sing for food. Seymour feeds the plant Audrey’s boyfriend, which leads to a downward spiral. The show follows the events and leaves the audience wondering whether Audrey II will take over the world or if the plant will be defeated.

Fourth-year student Beth Magid is the director of the play, and is looking forward to the quirky play. “The audience can expect a unique, hilarious theater experience,” she said. “[There will be] drills, body parts, gags and happy-go-lucky music and murder involved.”

The show is attention-heavy and requires a lot of preparation. “The cast and crew have worked very hard on it, devoting countless hours of valuable study time to the creation of this wonderful production that I hope will pay off through the reaction of the audience,” said Magid.

Magid said the most rewarding experience for her is to hear audience members laugh at a joke that was practiced for weeks, or to hear them clap at the end of a musical number.

If the synopsis and dedication are not enough to draw you in, there are a couple of other selling points. Not only is the show run by students, but designed by them as well, including the man-eating plant puppets Austin Kilpatrick created. And for audience members who have seen the original version, you can expect a few twists, and not only in the form of tangled vines.