For some, concerns about coronavirus linger 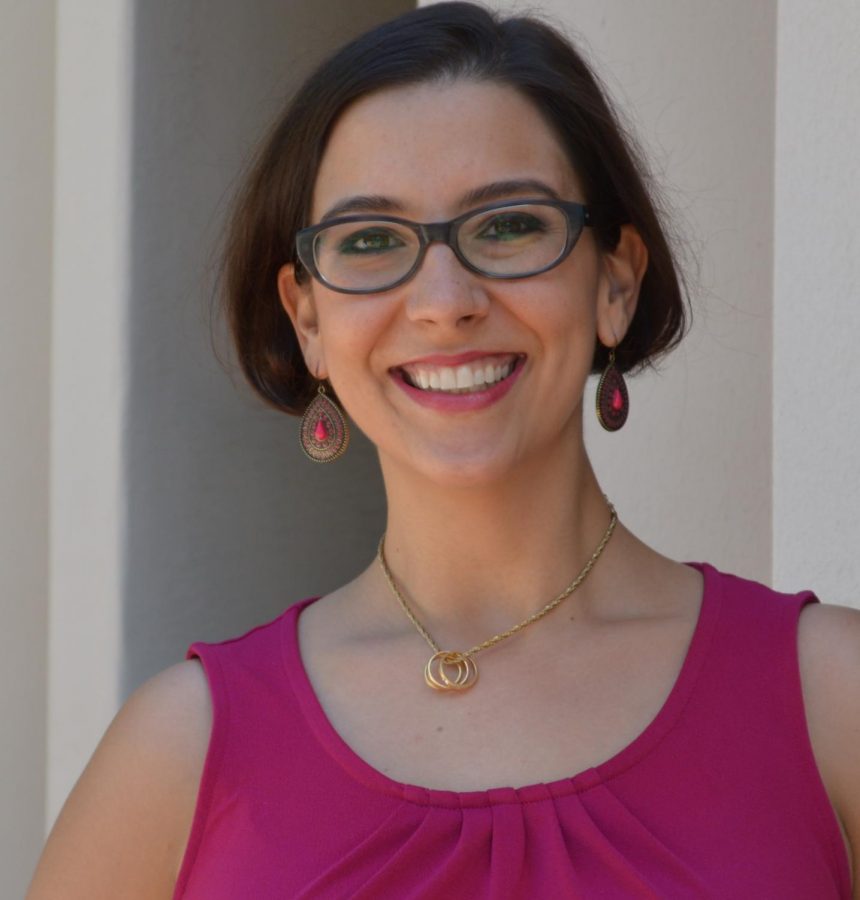 Dr. Andrea Milne, Professor in the College of Arts and Sciences

Worldwide, there have been more than 80,000 cases of the coronavirus (COVID-19) so far, and over 2,700 COVID-19 deaths. As the virus quickly spread, government officials and residents of the affected countries have also begun taking precautions.

The CDC reported that 14 American individuals tested positive for the virus. None of them were in Ohio.

Andrea Milne is a historian and professor who specializes in HIV/AIDS at Case Western Reserve University. She notes that xenophobia is a common yet dangerous reaction to disease outbreaks. In fact, infectious disease outbreaks were opportunities “to isolate, marginalize and silence groups of people. It is a political tool.”

“We talk about disease as an outside invader,” said Milne.

She noted this attitude creates a breeding ground for confirmation bias which can ignite an “us vs. them” attitude. As a result, she said that “we are often quick to identify and blame an outgroup.” As the COVID-19 epidemic continues to develop, she hears echoes of the AIDS panic.

She noted that the Chinese today, like the Haitians during the 1980s, were perceived to be sources of disease. In both epidemics, the discrimination these two groups faced was intersectional.

She said, “In the case of the Haitians, it was both their skin tone and their immigrant status. The same is true for most who have contracted COVID-19 here. A lot of them are Chinese immigrants. Now, we’re seeing anti-Asian sentiment spreading. We’re seeing public panic spreading.”

Asian Services In Action (ASIA), a non-profit that serves Northeast Ohio’s Asian refugee and immigrant community, shares Milne’s concerns. ASIA reported that there has been “suspicion and mistreatment of Asian Americans and, in particular, of Chinese Americans in Northeast Ohio,” according to a released statement that ASIA CEO Elain Tso signed. The statement continues: “We urge people not to let unfounded fears fan flames of bias against anyone of Asian descent.” The bias even led to  “reduced patronage” of Asian-owned stores, as people may have avoided them for the fear of contracting COVID-19.

Anxiety surrounding COVID-19 has permeated school campuses. In California’s San Fernando Valley, classmates of an unidentified 16-year-old Asian American male physically attacked him and accused him of having coronavirus.

Outside of the United States, anti-Asian sentiment also thrives. One doctor tweeted that her son, who is half-Chinese, was cornered at school because his friends wanted to “test” to see if he had coronavirus.

“They chased him. Scared him. And made him cry,” she explained.

Even though both epidemics resurrected xenophobia, there are differences between the two. Because COVID-19 more closely resembled SARS, Milne explained that “we don’t see the same kind of stigma.” According to Milne, moralization, substance abuse and LGBTQ stigma marked AIDS. However, because COVID-19 is a pneumatic virus, people have not moralized COVID-19 as heavily.

People now have a medium that they did not during the 1980s: social media. While social media can be used to spread awareness, it can also be used to fan the flames, Milne supposes.

She said, “A conspiracy theory that starts in Wuhan can make it to New York City in a matter of minutes.”

Whereas during the AIDS epidemic misinformation traveled slower simply because social media did not exist. But, there are also benefits to using social media, said Milne. She stated that social media “can be used to raise awareness [about COVID-19] too.”

Misinformation has also been present at CWRU. Philip Tang is a third-year student who chose to conceal his real name for privacy purposes. Tang has felt the COVID-19 paranoia very acutely, as he heard many false rumors circulating about the coronavirus. One of Tang’s classmates even thought that there had been a COVID-19 case in Sandusky, Ohio. As of Feb. 25, NBC News reports that there have been at least 57 cases of COVID-19 in the US, none of which were in Ohio.

How did they get this information?

Tang suspects that misinformation on campus spread via Whatsapp and WeChat groups, two popular chatting platforms for Chinese students. He says that people would send links with misinformation to others in chat groups. As a result, these less-than-credible links only served to fan the fire, according to Tang.

Travis Dumas, a first-year at CWRU, also noticed that there was some panic at the beginning of the semester.  He thought that individuals were apprehensive of students who came back from China after winter break. He also thought that the apprehension was largely unwarranted, because catching the disease would require the unlikely situation where an individual was “in the right location and next to the right person.”

The solution, Milne stated: “There is more reactive work that public health communications has to do now. We need to be getting people to think rationally on how to keep themselves safe.” The key to the problem is education.