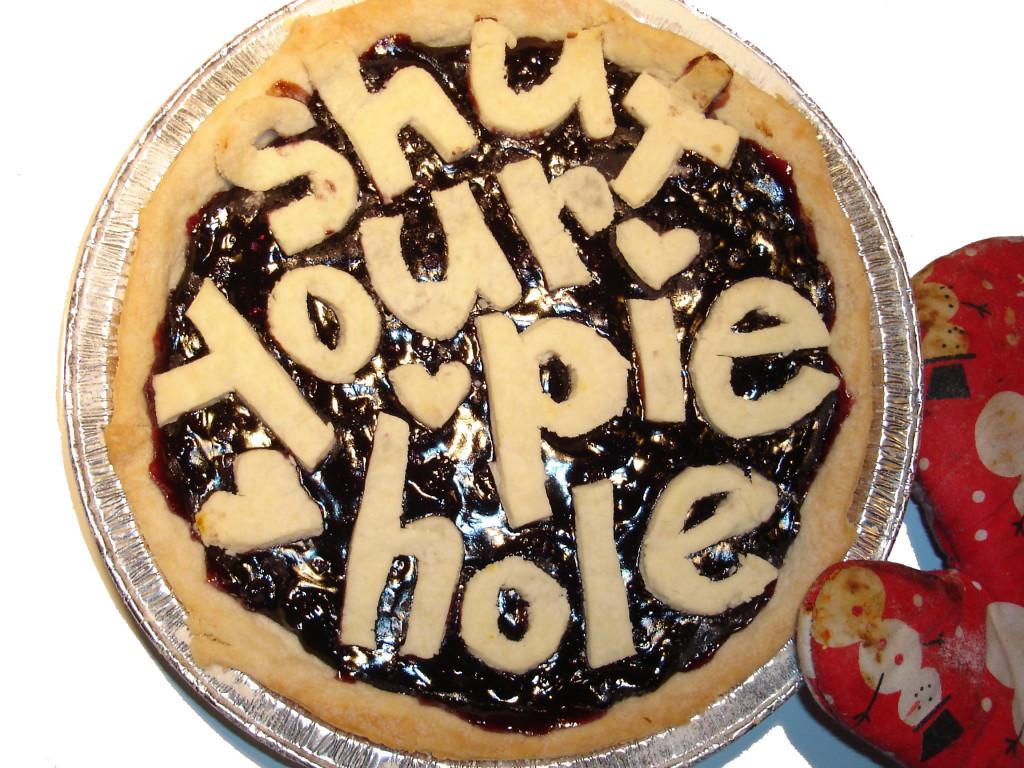 The founding fathers of the United States organized the governing documents of this nation to be as encompassing as possible while at the same time granting a wide range of freedoms to its citizens. Free speech was paramount among these freedoms, in part due to the nation’s previous suffocation from the overbearing monarchy of Britannia. The concept and right of free speech was supposed to provide the new American democracy with a potent defense against power hungry oppressors that were sure to arise over time. It appears that over the past few decades an oppressor has arisen, not in the form of a man, but in the form of men.

The racial oppression and segregation that plagued the Americas for hundreds of years finally was challenged during the American civil rights movement. Fighting against unprovoked violence and cruelty, minorities banded together to make a long overdue statement: all people, minorities included, deserve to be treated equally on an individual basis where one is assessed by personal traits, talents, and strengths – not by ethnicity or other social status. The original feminist movements had a similar message in their avocation on behalf of women’s rights. These groups challenged society to think differently and accept the equal rights and opinions of others.

But those days are over now. If a citizen chooses to speak out against an action or ideology, they are labeled as extremist rabble rousers who are more likely sexists, racists, or bigots rather than free thinkers or challengers to the status quo. Americans have become so concerned about trying not to offend anyone that they are stifling their own right to free speech. Hatred is shown to those who do not accept this new social standard. How ironic that in an attempt to obtain acceptance for all, man has become unaccepting.

Maybe unacceptance is part of human nature. Every person attempts to be correct and have their beliefs recognized by those who matter to them. If an outsider disagrees, the speaker might then attempt to assert dominance through shouting or ridicule with the hope of getting the challenger to back down. Unfortunately this conflicts with another human trait: stubbornness. This in turn allows for otherwise civil, lighthearted conversation to turn into an emotional battle of ideologies.

When individuals debate and challenge one another without emotional intervention, the resulting discussion is conducted in an opportune forum for universal learning and enlightenment. Those that allow emotion to govern their opinions and comments have their credibility is diminished in the eyes of their opponents, if they had any to begin with. Consequently, nothing gets accomplished, time is wasted, and anger ensues. All that remains is an ugly confrontation which provides little insight into either side’s point of view.

I find it difficult to watch political debates because of the lack of insight into each candidate’s intentions. Party lines are used to answer in depth questions that should require serious contemplation to properly answer. To make matters worse, when a candidate had the courage to speak about a controversial topic, he is immediately pegged a radical by the opposition. This further promotes the party line diversity seen in modern politics while totally shutting out those with different opinions from your own. Political and religious leaders have dealt with this problem for millennia. Should you refuse to listen to the Pope’s message of self-introspection and betterment because he abides by traditions of Catholicism, or the Dalai Lama’s message of peace and tolerance be discarded because of foreign political conflict? Should similar, domestic messages be shut out simply based off of political or religious orientation?

As difficult as it seems, Americans must once again become more open to ideas which confront modern society. Modernists and traditionalists both hold philosophies that must counter each other in an appropriate balance to ensure our country’s success. Only then will the average citizen wield the power to speak the truth, popular or not, for the betterment of this nation and its culture.