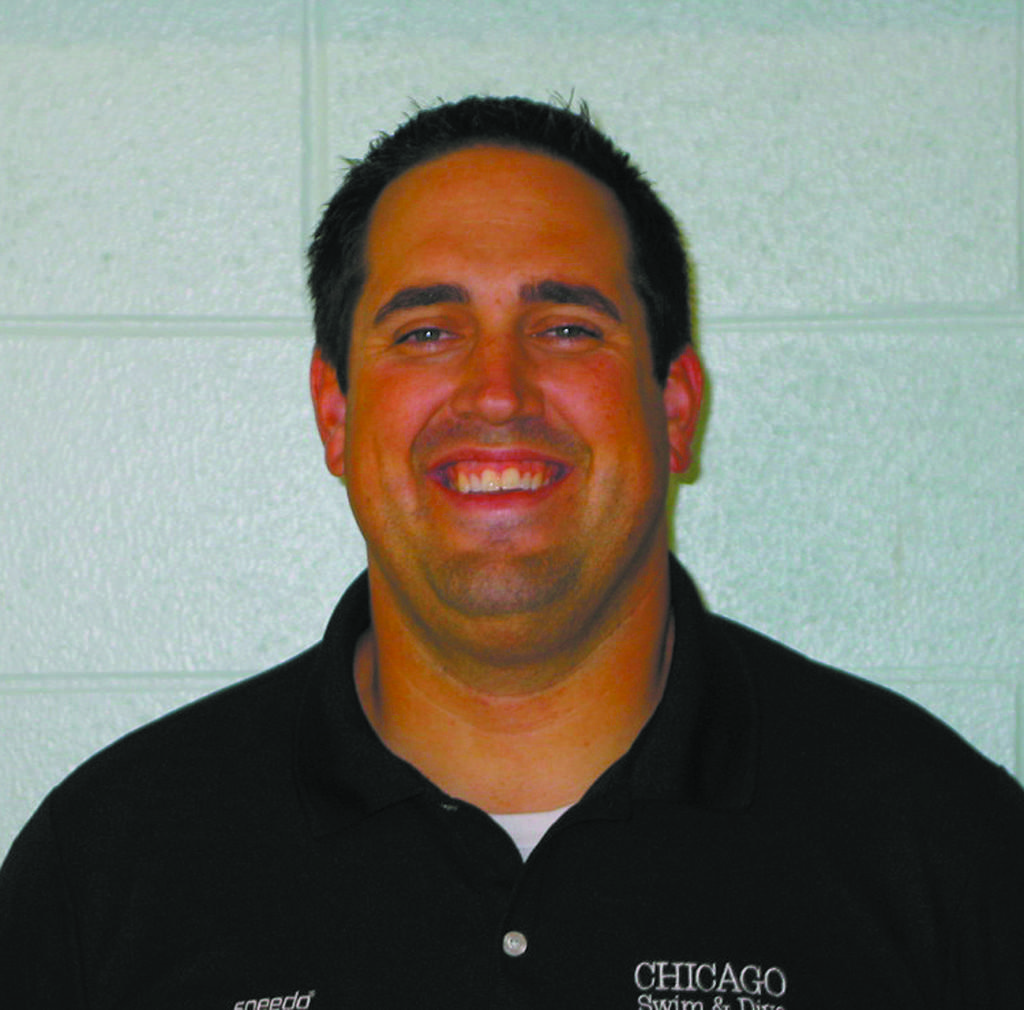 After weeks of uncertainty the Case Western Reserve University swimming and diving team has acquired a new head coach. Director of Athletics Dave Diles announced the decision to hire Doug Milliken last week. After spending the past four years at University Athletic Association rival University of Chicago, Milliken replaces former head coach Christopher Conlon who led the Spartans for the past six years.

Milliken is the final piece to puzzle that was tossed upside down over the summer. After former assistant coaches Dr. Frank Zatko, Stephen Yutzy, and Carlos Vega all announced their departures following the season the athletic department moved quickly to hire a new assistant coach. Diles and the athletic department, along with Conlon at the time, hired Emily Wylam, a graduate and former student athlete at Ohio University, on July 2.

Then the Spartans were hit with another obstacle as Conlon announced he was leaving just two weeks before classes began and just two months before the season officially started. Conlon left CWRU to take the head coaching position at Savannah College of Arts and Design.

With little down time, Diles and the athletic department quickly narrowing the list of applicants and until Milliken was the last man standing.

““Doug separated himself from a deep and talented group of candidates based on his clear articulation of professional vision and values that are a great match for our swimming & diving programs, our department and the University,” said Diles. “His experience at another UAA member institution has clearly prepared him well.”

“I’m really excited to be a part of the Case athletic department,” said Milliken. “The swimming & diving program has been successful and I feel like there is still room for growth. My expectations are high and I’m excited for the challenge and the opportunity to work with the Spartan student-athletes.”

Despite the unknown future, the Spartans kept their eye on the season, participating in unofficial captains practices before the season officially kicks off.

“Coach is going to be great!” said junior captain Sam Geiger. “I’m ready to go. We feel good, we look good, and we’re swimming fast. I think we’re going to surprise some people this year.”

“Emily did a great job preparing for the season while we were searching for a new head coach,” said senior captain Kelsey Zeller. “We’ve got a really good freshman class of girls coming in and regardless of the fact that we’ll have a new coach I’m still really excited about the upcoming season.”

Needless to say, when Milliken finally touches down on Sept. 30 the Spartan swimming and diving squads will be ready to dive straight into the season despite their obstacles. CWRU will open their season on Oct. 29-30 at the University of Rochester where they’ll face the Yellow Jackets and Violet of New York University.