Galipo: Crime is communal, not campus-wide 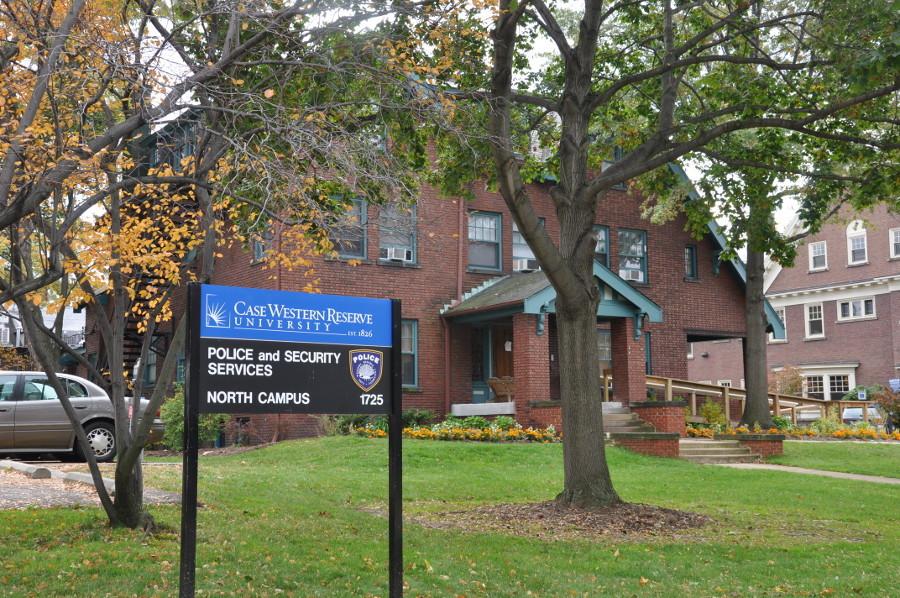 When I first thought about the question of whether crime is a problem at Case Western Reserve University, I instantly thought “Of course not.”

I wasn’t exactly sure why I responded in such a way so quickly. All I knew was that to me, it seemed that crime was just as prevalent on campus as it is off campus. So why would I ever think about it as a campus problem?

That was when I realized that the reason I felt that it wasn’t a campus problem was because it isn’t: It’s a problem in our community as a whole. Crime doesn’t just affect CWRU students and those on-campus. It affects criminals and victims alike, on and off campus.

Crime, more often than not, happens for a reason. People on campus and in the areas surrounding CWRU usually don’t commit crimes because they think it’s fun. It’s frequently out of necessity because they are left with no other options.

As most students know, much of the crime that occurs at CWRU is not technically “on campus.” Instead, it occurs on side streets and apartments that are technically not part of CWRU’s immediate campus. This shows how, although crime occurs in the campus area, it’s what happens just off campus that usually affects people the most.

We must also recognize the massive amount of gentrification in University Circle and the surrounding area. Campus has been rapidly expanding, and many lower-income individuals have nowhere to turn. While the cost of apartments in Uptown Cleveland continues to rise, we must remember that only a few blocks away are people living below the poverty line.

The cities of Cleveland and East Cleveland, in conjunction with University Circle, must offer people more help. These municipalities need to take care of their people. Whether this means better access to aid or more employment opportunities is yet to be decided. However people should never feel that they must turn to crime as a last resort, which, I suspect, happens quite a bit in our general campus area. By implementing community projects that can prevent crime, Cleveland is not only helping people who would usually have to resort to crime, but also would-be victims. These victims may or may not be CWRU students. No matter what, local anti-crime projects would make for a safer, more united community, on and off campus.

Anna Galipo is a fourth-year student who commutes to campus.