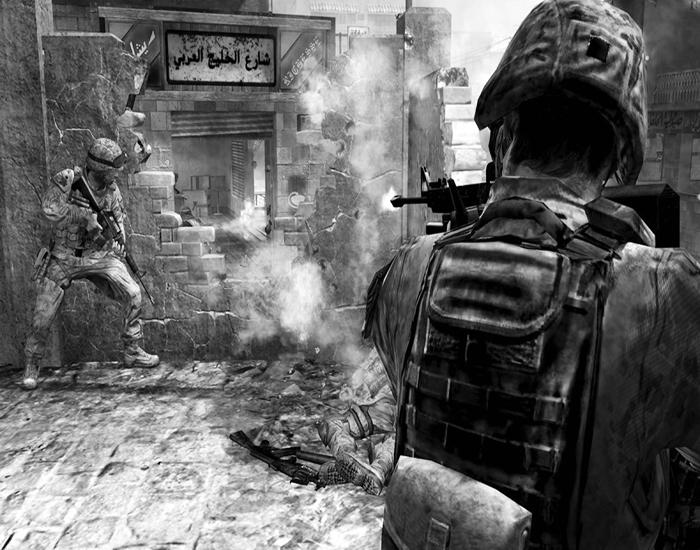 Long-running series are an unavoidable byproduct of the gaming world.

Companies stumble upon a successful franchise, and inevitably flesh it out until it’s both wildly popular and rather overdone. Series like “Halo,” “Call of Duty,” “Soul Caliber,” “Final Fantasy,” and the “Mario” brand are examples of this phenomenon. But other than ridiculous profits at reduced cost, what affect does this have on the gaming world?

In the console realm, there is definitely something to be said about consistency. Almost any console owner who fancies him- or herself a gamer will own or have played a form of “Call of Duty,” “Halo,” or “Grand Theft Auto.” This isn’t to say people don’t gravitate toward smaller games, but rather that gamers tend to build up a library of games of known quantity.

These games generally have large communities, and make it easy to play with friends in an environment that is almost mindless. What suffers, however, is originality. Such mainstays tend to feature different versions of similar stories. The most obvious of these is the “Call of Duty” series, which veered back onto the course of blatant recycling with “Call of Duty: Modern Warfare 3,” completely disregarding the immensely positive changes of “Call of Duty Black Ops,” and simply repurposing its predecessor.

This isn’t to say that long-running series necessarily suffer from a propensity for unoriginality. The “Halo” series has done an excellent job expanding their virtual world and story without jilted familiarity. “Bioshock,” a series renowned for excellent writing and a thoroughly gripping world, strayed off-course with its second iteration, which overcomplicated the game’s mechanics and simply recycled many environments and characters. The next game in the “Bioshock” series looks like something entirely different from the previous two, perhaps to make up for the failure of the second one.

Success in creating a long-running series that is not overly pandering lies in the continuation of an overall aesthetic while sustaining moderate mechanical changes. If a story lies stagnant, and the mechanics are simply tweaked, the quality of the game will suffer. I’m talking to you, “Call of Duty.”

Similarly, if the game’s story is overly complicated, with recycled aesthetic and mechanics, it may lose its bite, alienating newcomers. “Assassin’s Creed Revelations” is a perfect example of this effect. In truth, creating a successful series (as opposed to a single game) rests on the studio’s ability to incrementally progress in a new direction, rather than rushing headlong into a final product that may or may not go over well with the intended audience. Innovation should be in no way discouraged. Limits should be challenged, but don’t leave the audience out of the equation.