Gaming Extra: Games to skip your internship for 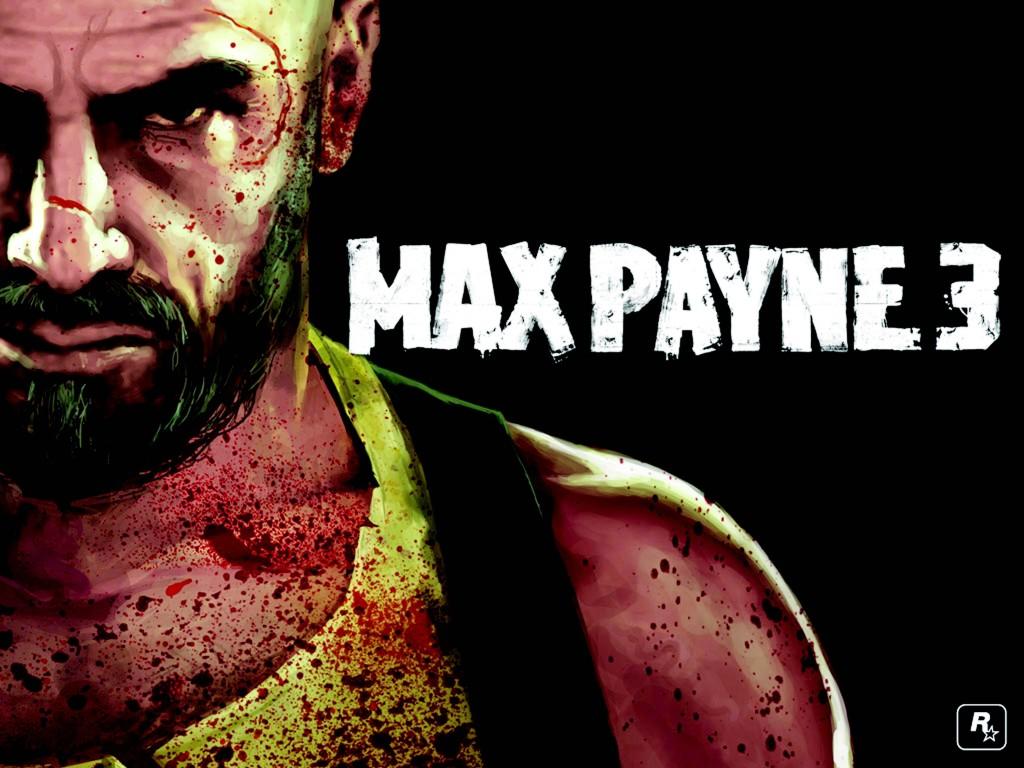 With a series of particularly excruciating and equally useless tests and papers, the finals season has finally descended. After building up all that stress, any self-respecting Case Western Reserve University student, myself included, would love to escape. Thankfully, this year’s summer release season is significantly more exciting than your lame engineering internship and my summer of passionless drudgery.

Foremost on my summer playing list is “Max Payne 3,” slated for a May 15 release date. The much anticipated Rockstar title is a continuation of the series’ spectacular style and storyline. The original game was a genre definer, featuring the Hawaiian shirt clad Max Payne who blasted through bad guys with barrel-chested resolve. Particularly of note was the game’s bullet time combat mechanic, which slowed down time and allowed for diving precision shots, complete with gory, spraying viscera. The third game in the series is a return to the roots, if the tech demo holds true. For fans of pure, unadulterated action and noir storytelling, “Max Payne 3” is bound to do the trick.

Though “Prototype 2” has already hit the shelves, it is a must-play, and the second game on my rapidly expanding list. In a mix of biotechnology, Post-Traumatic Stress Disorder, and a penchant for wanton destruction, Sgt. James Heller swoops around New York City raining pain on anything and everything that gets in his way. Given a hyper-adaptable store of gruesome bio-melee weapons and bloody takedowns, Heller catapults around an open world with a moderately expansive 18-hour storyline. Sounds like a recipe for an enjoyable weekend if I’ve ever heard one.

Though I have made a concerted effort to only partake of Minecraft on its native platform, the PC, Mojang seems to have other plans — which leads us to the third game on my summer time-killer list. In an entirely predictable move, the Swedes have been expanding Minecraft across multiple platforms, with a version for mobile devices already on the market. On May 9, they will add yet another system to their list, as Minecraft will be officially hitting the Xbox 360. While I’ll still play it mostly on the PC, multiplayer over Xbox Live (if they include it) could be just the right combination of ridiculous and enjoyable to warrant giving this iteration a spin. Hopefully it won’t be as disappointing as the mobile version.

No list would be complete without the inclusion of “Counterstrike: Global Offensive” and “Tom Clancy’s Ghost Recon: Future Soldier.” Set for June 30 and May 22 releases, respectively, both of these games are follow ups to classic titles. “Counterstrike G.O.,” which is already in beta, is a revision of the classic PC first person shooter, and will be offered on console as well. There is talk of possible cross-platform ability, most likely leading to an epic smackdown by PC gamers. The latest edition of the “Ghost Recon” franchise features a graphical overhaul and a brand new multiplayer component. Though it has been criticized as a departure from the roots of the series, the tech demos hint at a third person experience that could be something beyond the norm. All in all, this summer release season will not be lacking, and will serve as a fitful run-up to the out-of-this-world holiday release.