Gaming Extra: Masterpieces of mediocrity: I Am Alive 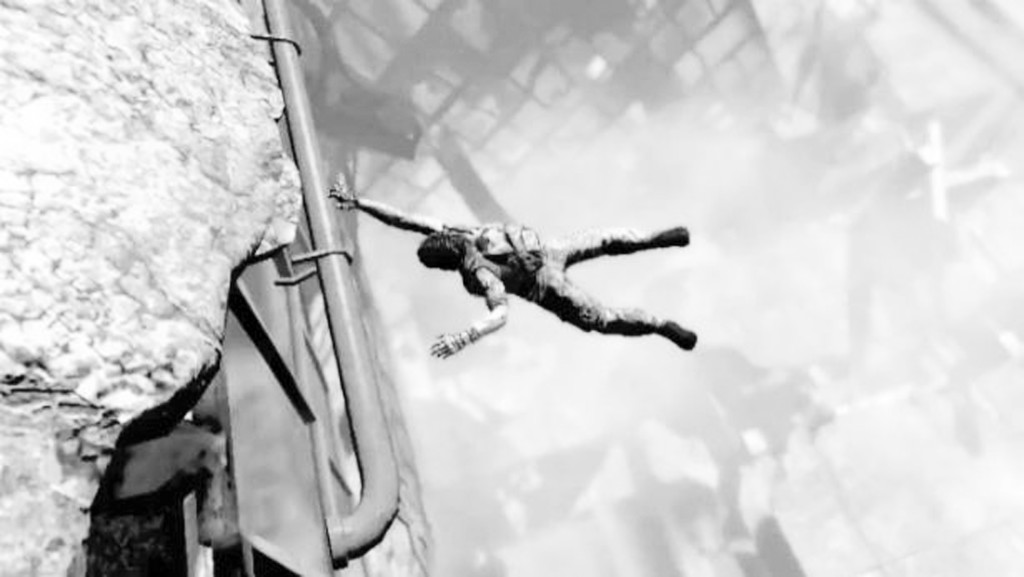 Earlier this year, Microsoft attempted to replicate the success of their Xbox Live Summer of Arcade through their Block Party promotion. It ran with their embarrassingly horrible Consumer Electronics Show keynote, and proved to be equally idiotic. It did, however, bring “I Am Alive” to the forefront, which was slightly less disappointing than the overall marketing campaign.

“I Am Alive” is, at its core, a post-apocalyptic survival game, and follows a man attempting to reunite with his lost wife and daughter. The game is set in Haverton, a surrogate New York City, which has been decimated by an unspecified cataclysmic event, aptly referred to as “The Event”. Though it’s not clear what exactly The Event is, it has left the city in utter ruin, the lower streets engulfed in a thick cloud of dust that forces survivors to higher ground and slowly kills the player character.

The protagonist, whose name isn’t revealed until very late in the game, was rejected by his family before The Event due to an untold, irreconcilable act. He moved to the eastern seaboard, until The Event, after which he spent a year trekking overland back to Haverton, hoping to find and reconcile with his (hopefully) waiting wife and daughter.

The game mainly centers around a system in which the player free climbs up buildings, bridges, and city structures in general. The scope of movement, however, is restricted by a stamina meter, which decreases as you climb, supposedly adding an air of tension. Rather than leading to nerve-racking improvisations, however, the developers have left in enough strategically located ledges that the entire experience becomes predictable. Similarly, while the game paints itself as having an “Assassin’s Creed”-like ability to mount any obstacle, it restricts itself to predictably climbable objects.

While mostly from the third person perspective, combat forces the player into the first person. While starting off with a pistol, ammunition is hard to come by, and each bullet must be parceled out. Rather than shooting first, “I Am Alive’s” combat relies on a psychological component, as NPCs respond to the pointed gun, even when it’s empty. While powerful, with a one-shot kill ability, your firearm is not an end-all, as each enemy (and friendly) responds differently to perceived aggression.

Graphically, the game works from a palette of grays and browns, in fitting with the massive-scale disaster depicted. The character models, while sometimes lacking in variance, are less off-putting than the setting would suggest, though the occasional inclusion of gray caked corpses, Pompeii-style, is mildly disconcerting. Music, while present, is also rather repetitive.

“I Am Alive” is an interesting concept, but it faltered in execution. It is not an outright awful game, but it does get old after four or five hours, and the storyline lacks a satisfying resolution. It’s worth your time if you’re invested in the genre, though your $20 is probably better spent on a different title.