Getting the Facts Straight: Newt Gingrich 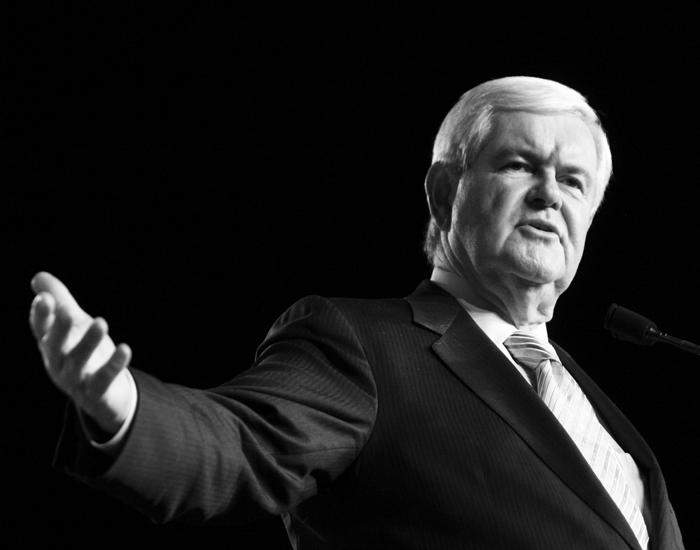 Zachry Floro, Wag of the Finger

It’s that time again: the time when we are bombarded by the same negative quality of a political figure over and over again. I have grown accustomed to this type of political bashing over several years of actively following elections, but this year it has been done in a way that surprised even me.

Newt Gingrich has openly criticized Mitt Romney during the primary elections. My issues with him bashing not only a fellow Republican, but also the likely nomination for the Republican presidential candidate, aside, I find Gingrich’s attacks misguided for another reason. Namely, the fact that Gingrich attacked Romney for his career in venture capitalism, a popular profession among conservatives, and that he did so without properly assessing the facts.

A lot of talk has centered on Capital’s involvement in the shutting down of a Kansas City Steel plant which led to 750 layoffs. On the surface this looks very bad. How could anyone defend such a malicious position? This is what many of Romney’s rivals figured when they decided to focus solely on this fact and label Romney and his partners “vulture capitalists.”

I, on the other hand, did not jump so easily to the same conclusion. Instead, hearing about this supposedly malevolent act, I decided to go to my computer and research Capital. What I found was much different than what was being advertised on the news and campaign trail.

In fact, Capital actually saved several companies, including Staples and Sports Authority, from bankruptcy. As I mentioned at the beginning, every investment comes with an inherent risk. Capital’s investment in the steel plant was no exception. However, when you are talking about experienced investors like Romney and Bain Capital, people expect perfection.

The obvious question is why, if this information was so easy to find, would Gingrich and others spread this misleading piece of information? Most people don’t even think to do their own research or ask their own questions, and Gingrich knows this all too well. He will gladly play our weaknesses to his own advantage. This is why it is so important to question everything you hear and go out and find the answers from as reliable a source as possible. Why did Capital invest in Steel Dynamics? What was the company’s financial situation prior to the investment? What was happening in the steel market during that time? These questions and more should be taken into consideration. More generally, as the election approaches, we need to question everything so that we don’t eliminate a candidate based on partial truths.