Giri: How humanity has fallen into yet another luxury trap with the internet 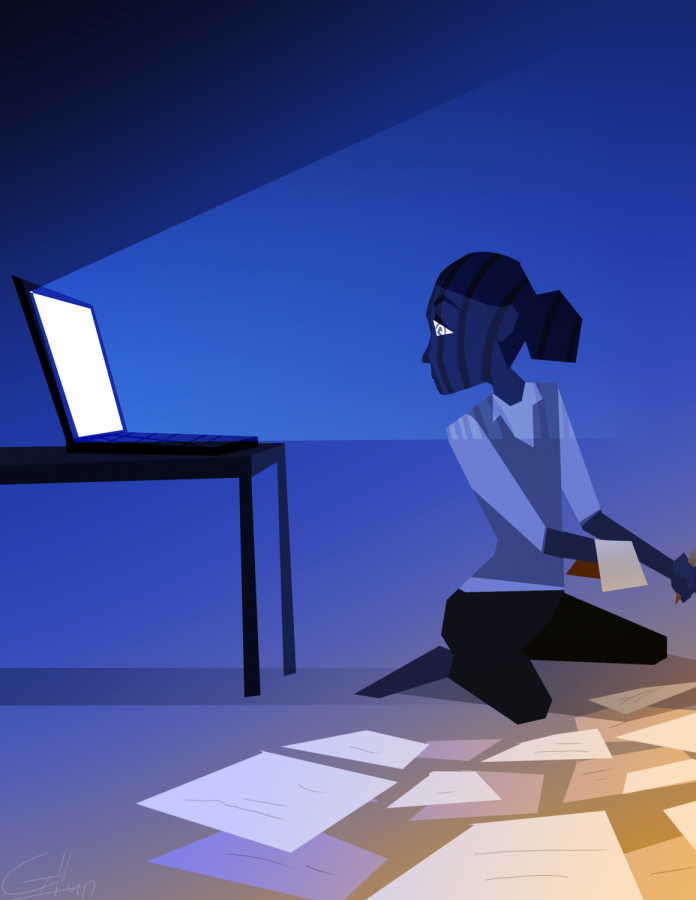 Throughout the history of mankind, people have fallen victim to a number of luxury traps—situations which seem beneficial from the outside but condemn us to more suffering in the long run. These traps range from the invention of email to something as large as the agricultural revolution. At this point, you may be skeptical because on the surface these two examples seem like critical, positive turning points in human development. However, if we dig deeper, we can see why they have done more harm than good.

Before email was developed, people had to write letters, which sometimes took months to reach their destination. Email excited people about the prospect of letters reaching their recipients instantly. However, the unforeseen consequence of the invention was that people would receive many more messages. Not just that, but the messages were more trivial and of less value, as people could send a message whenever they pleased. This has, in turn, actually increased our average workload, as we have become accustomed to the daily—if not more often—routine of checking our emails.

Similarly, the first agricultural revolution—a crucial turning point for humanity, putting us on the path toward modern civilization—has actually domesticated humans, limited our diet, made us physically weaker and has been the root cause of wars. Scientists believe that despite all the modernizations since this time, our happiness has, at most, increased marginally.

The internet also seems to follow this negative pattern. Never in human history has any piece of information been so readily available in the palm of a human. Stuck on a math problem from homework? Write it in the Google search bar and someone on the internet has already done it for you. Although this sounds amazing from the outside, in reality, it may be dooming us to permanent cognitive alterations in the long run.

If we look at our brains like any other muscle in our body, we can reasonably assume that rigorous internet use is causing certain aspects of our cognitive ability to atrophy—just like how not going to the gym causes our biceps to shrink—the major aspects, in this case, being instead creativity and information retention.

Although, you may be feeling that this is not the case for yourself, I will ask you a question: How often have you encountered a question or problem remotely challenging, and instead of participating in intense critical thinking, you have resorted to looking up the answer on Google? We do this more often than we think, or may like to admit. Although it may seem harmless in the short-term, it has severe implications on the brain. The mind now expects information to arrive in a linear flow.

The ease of online search has allowed our brains to remain in a comfort zone and not engage in the struggles required to fully develop our cognitive function. A human’s creativity levels are not predetermined at birth, but rather are cultivated and harnessed over time. The internet is severely impacting this development, especially in younger children whose brains have not fully formed.

In a research study, a group of people were distributed into two groups and asked to make two paper planes which would be judged on how far they flew. One group was allowed to use the internet as a reference, while the other was not. Although the group that had access to Google produced planes that flew further on average, the planes that flew the furthest belonged to the non-Google group. The latter planes also adopted the most creative designs.

Another aspect to consider is the addictive and time-wasting nature of the internet. As mentioned before, creativity is cultivated, and the brain is able to activate this part of the brain through creativity-inducing activities such as art or music. I, myself, have noticed that I draw and play less music than before. When I managed to disconnect myself from the internet even for a few days, I noticed how much clearer my brain got. My brain is allowed to wander and as a result more ideas pop into my head. Although this evidence is anecdotal, I truly believe the internet has stunted my creativity in the last three or so years—a time which coincides with when I first started heavily using the internet.

A human being is capable of extraordinary feats. We built the Egyptian pyramids, painted “A Giant Seated in a Landscape,” composed “Clair de lune” and wrote “War and Peace.” To think that our capability to produce such beauty is decreasing is honestly quite heartbreaking. We are all capable of creating our own masterpieces but in order to achieve that possibility, we must unhook from the creativity drain that is the internet.