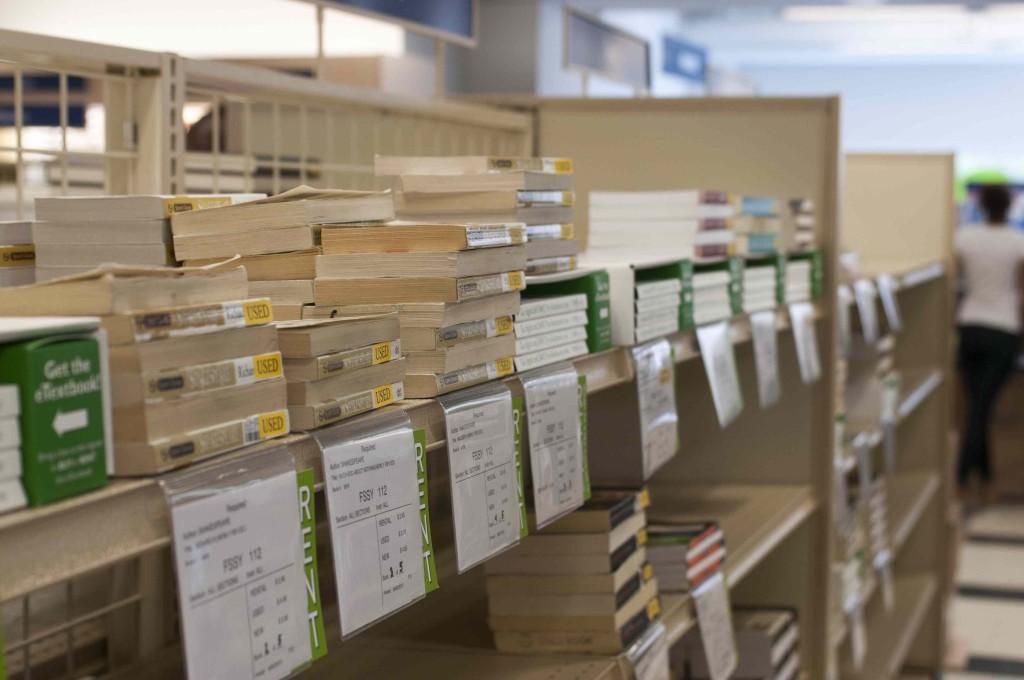 Let’s face it: Case Western Reserve University is not a cheap school to attend. From housing and meal plans to tuition and parking fees, the cost of attending this school can be daunting. While many bills can be put off until the middle of the semester, one expenditure strikes students right at the beginning: textbooks.

According to Forbes, the average college student spends $1213 on textbooks and supplies per year. And although CWRU students and our peers across the nation have encountered this cost already, United States Secretary of Education Arne Duncan and education officials worldwide are working now to reduce this cost in the future.

“Over the next few years, textbooks should be obsolete,” said Duncan in an interview with the Associated Press the week of Oct. 1. “The world is changing. This has to be where we go as a country,” he continued.

At a time when the U.S. continues to lag behind other nations in certain areas of academic achievement, the way in which learning occurs and information is disseminated needs to be rethought.

But for most students, learning of this news isn’t as much about academic excellence as it is about bottom lines.

For example, the textbook required for ACCT 102 was listed new for $243.80 at the bookstore in August, but it was only $192.62 on bn.com. Therefore, the company is listing books at its different retailers for a more than a $50 difference, a price that would take an Ohio student earning minimum wage about seven hours to recoup.

Amazon.com and Half.com certainly offer cheaper options, but they are printed commodities in an era of mobile computing that belongs to the e-book. According to Forbes, the cost of an e-book can be 60 percent cheaper than its hardbound counterpart. This reduced price tag is certainly attractive, but it begs the question: how should a university like CWRU adopt e-books?

Perhaps the answer lies in increasing tuition slightly, and issuing each first-year student an iPad. Then, the world of e-textbook learning could begin to be explored.

Perhaps the answer lies in allowing students to choose, a welcome decision to book-lovers and annotators everywhere. Then, both page-turners and tech junkies alike could be satisfied.

Or perhaps the answer lies in doing nothing and allowing students to continue on their current printed course. This, of course, would be the safest option.

The reality remains that the environment in which education lives has shifted. The era of pencils and paper has left us, and the era of technology immersion has arrived.

In order to remain competitive, the U.S., led by institutions such as CWRU, must remain at the cutting edge of technology and its use in the classroom. The corporations that will hire (hopefully) this university’s students demand tech-competency, which are skills that should be taught alongside the usual academic material.

After all, in addition to reading e-books, students would be able to publish and create the resources as well, allowing them to learn valuable skills, such as fundamental HTML coding and basic media editing in the process.

Given this expanded realm of possibilities and the opportunities for cost reduction, playing it safe becomes overrated. Playing it technologically becomes preferred.