“Globalism” word of the week at Cinematheque’s Humanities Week festival 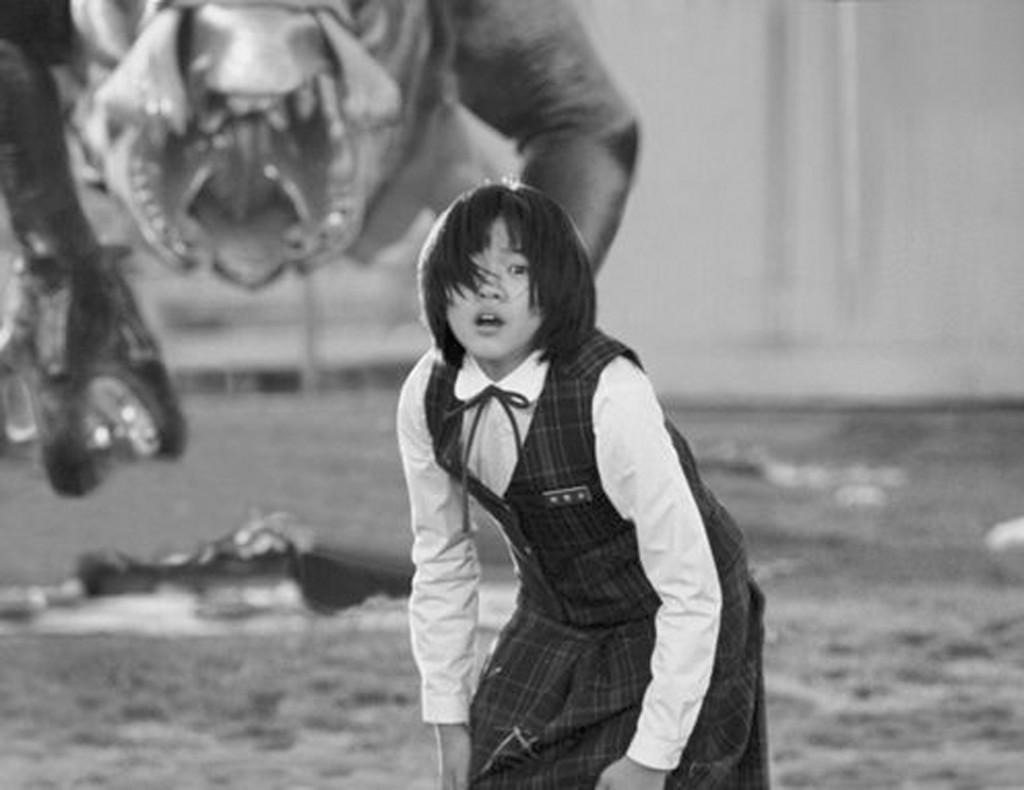 “Globalism and Its Origins,” a weekend-long film festival that ran at the Cleveland Institute of Art’s Cinematheque was a part of Humanities Week 2010, an event that showcased a variety of thought-provoking international films.

Every year, the Baker-Nord Center for the Humanities sponsors several events, including seminars and film screenings, all encompassing a certain theme. “Globalism” was this year’s subject and as in past years, a film festival was put together to reflect its main ideas. Three films were shown over a three-day period last weekend at the Cinematheque. Each of these films contributed to inciting and enhancing discussions on “globalism,” which although defined differently by any given person, is commonly said to be the attitude or policy of placing the interests of the entire world above those of individual nations. More specifically, the films of this year’s festival revolved around the idea of pitting the individual person versus the world.

Monday’s film, The Host, was a 2006 South Korean monster film that deals with the implications of the American military’s presence in Korea. Perhaps due to the chilly weather, there was a modest turnout for the first night. The film dealt with globalism by showing the government’s effects on its people, specifically a family that has no end of trouble during the entirety of the film. Even though it is a science-fiction movie, it alludes to real-life issues that people all over the world face today, thus contributing to the major theme of the festival.

The film was introduced by the curator, associate professor Robert Spadoni of the English Department and Film Studies at CWRU, who spoke of the films’ impact on students, “…Exposure to films they might not have had an opportunity to see before. Folks who see two or three of the films will hopefully draw connections between these very different kinds of films.” He also said of the film during his introductory speech, “It’s a rare kind of blockbuster film, produced cheaply and broke all records in Korea’s film history… Its appeal crosses borders.”

When asked why the words “Globalism” were put in quotations for the Festival, Spadoni said, “I would guess it’s because the word is taken to mean many things by different people in different contexts, that the definition of the word isn’t something the Center wants people taking for granted, and that its meanings–overlapping, perhaps contradictory–are something the seminars and events will provide people with an opportunity to interrogate.”

Tuesday’s film was Darwin’s Nightmare, a documentary released in 2004. This film was introduced by Eric Chilton, an associate professor of English at the university. It focused on the various environmental and social effects of the fishing industry in Tanzania. It gave a social commentary on the ecosystem and how people in power sometimes do not make the best decision for their people, thus supporting the Baker-Nord Center’s theme on globalism. Because this was a documentary, it has a distinct contrast from the first movie, thus providing for a larger audience to experience what Professor Spadoni was trying to achieve.

The final film for the festival, Bamako, was a French movie produced in 2006. According to the Baker-Nord Center website, “Bamako depicts a trial taking place in Bamako, the capital of Mali, amid the daily life in the city. In the midst of that trial, two sides argue whether the World Bank and IMF, or perhaps corruption, are responsible for the current financial state of many poverty-stricken African countries.” This film was introduced by Richard Gordon, an associate professor at Case Western Reserve University School of Law.

The director of the Cinematheque, John Ewing, said of the first night’s film, “I think it’s just great. We’ve done it (The Host) in previous years, and everyone really enjoyed it. I’m glad we brought it back for the Festival.”