Going back to Those Gold Soundz: Identifying with dead white guys 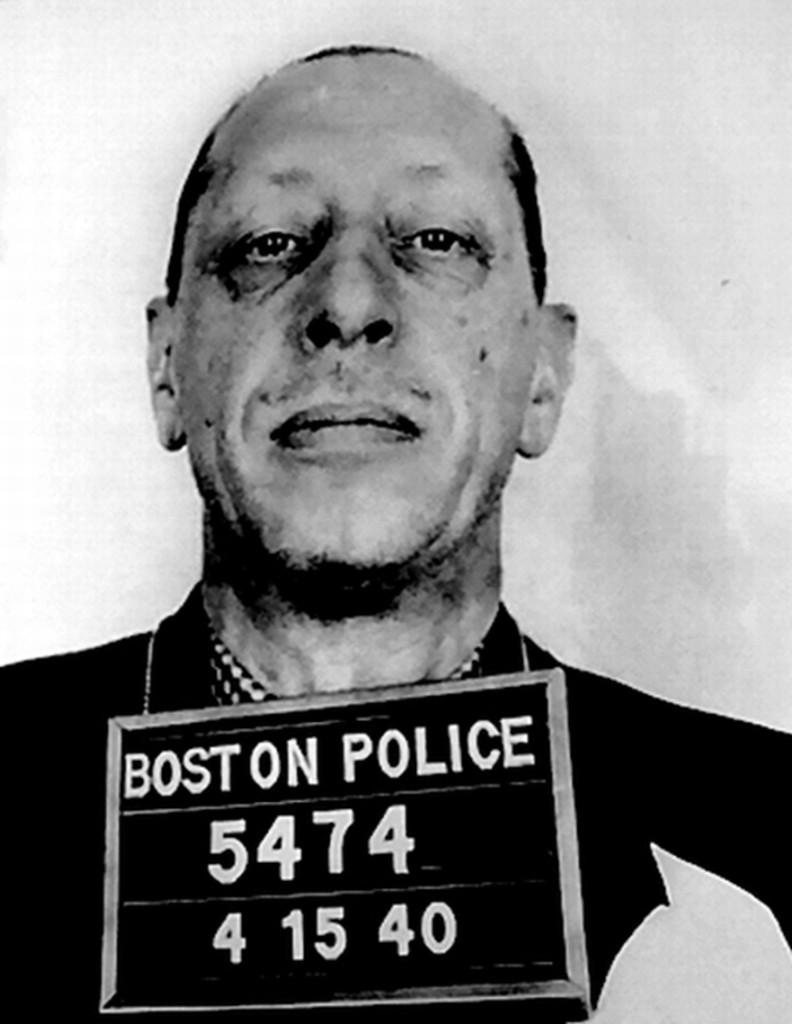 I’ve already written more than enough about musical excess in this column, which is odd because more often than not, I’d settle for three-minute long slabs of power pop above anything else. Still, there are some days when the only satisfying sounds to emit from my headphones are the proggiest of the progressive, the most excessive of all excesses, the highest of all highbrow entertainment. I’m talking about classical music.

Now, before you accuse me of snobbing things up more than I usually do, let me assure you that my somewhat recently-discovered love of classical music is largely derived from oft-exaggerated connections that I create to tie it in with a lot of the popular music I’ve always enjoyed. Doing this gives this often unapproachable and sometimes alienating music something familiar that I can tie it to, making this music easier to understand.

Having a historical context, something I gained through multiple music history courses in the past few years at CWRU, makes this process significantly easier as well. So, if you’ve ever been daunted by classical music but wish to be more comfortable with it, here are a few ways that we can look at aspects of this music through a modern, popular lens.

For example, Wolfgang Amadeus Mozart, while not exactly the total buffoon he was depicted as in the Academy Award-winning Amadeus, still had a decently dirty mind. One of his canons was entitled “Leck mir den Arsch fein recht schon sauber.” I’ll let you translate that yourself.

The acquisition of syphilis drove Franz Schubert to insanity and eventually death. Think of him as a sort of acid casualty of the 1820s.

Franz Liszt was pretty much the first ever rockstar. Women used to faint and fight over his gloves during his concerts, which he would teasingly throw out into the adoring crowd. In fact, Lisztomania used to be seen as a serious medical condition, something that not even Beatlemania could live up to.

Richard Strauss’ 1905 opera, Salome, features the infamous Dance of the Seven Veils, arguably the earliest-known composed striptease. Nudity in music videos is so turn of the 20th century.

Igor Stravinsky was a BAMF. Aside from inciting riots at concerts and deliberately screwing with baroque music and putting his own name on it, he was once nearly arrested by Boston police for tampering with The Star Spangled Banner. And you thought Stephen Tyler was the only person to do something so uncouth.

Think Girl Talk is revolutionary? Try Luciano Berio, whose 1968 Sinfonia mashed up a number of famous classical works at once with quotations from Martin Luther King, Jr., James Joyce, and a number of revolutionary slogans. Eat your heart out, Greg Gillis.

So, it’s not as difficult as expected to drawn modern comparisons out of older styles of music. It’s also pretty difficult to overstate the influence of classical music on various forms of today’s popular music. Eric Carmen interpolated a Rachmaninoff piano concerto into the middle of sadsack-anthem “All By Myself,” Trent Reznor recently covered Grieg’s In the Hall of the Mountain King, and metalheads have been using classical music as a template throughout most of its existence. Even electronic musicians owe their entire careers to the likes of classically-minded innovators like Karlheinz Stockhausen and Edgar Varese.

At the very end of my music history notes, I ask myself the question, “How do we get people interested in this s—?” (I take rather informal notes), and then answer it with, “Start with identification.” For anyone willing to explore unfamiliar sounds, to venture off into uncharted musical lands (something that I will always advocate), try and find something meaningful and conventional to associate it with. It will make the territory a lot easier to traverse.